Sand and glass-like material that could come from the Marquette County Solid Waste Management Authority’s glass repurposing facility is shown. The switch to single-stream recycling and glass processing is on track to be completed in October. (Journal file photo) 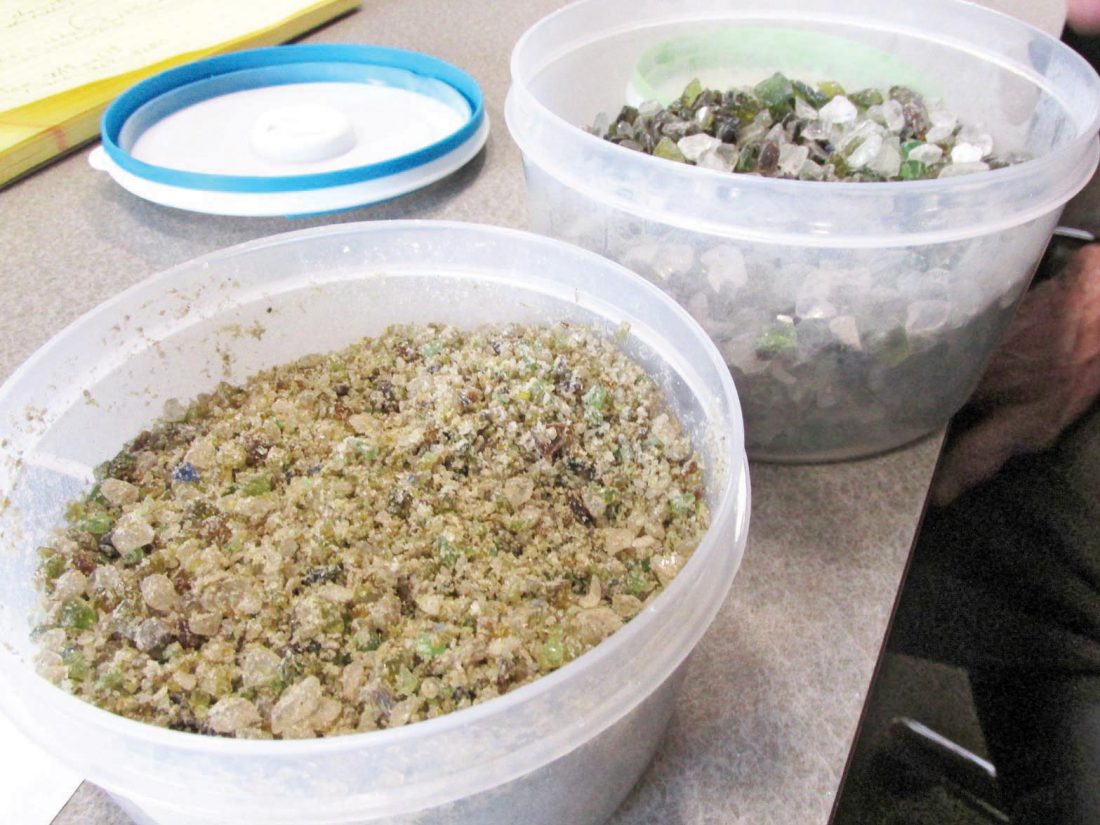 Sand and glass-like material that could come from the Marquette County Solid Waste Management Authority’s glass repurposing facility is shown. The switch to single-stream recycling and glass processing is on track to be completed in October. (Journal file photo)

MARQUETTE — The Marquette County Solid Waste Management Authority is still on track to complete its switch to single-stream recycling and glass processing by fall 2020.

The project will allow for glass processing and for rigid and fiber materials to be collected in the same week instead of on an alternating basis.

The authority began moving forward with its nearly $6 million recycling project, which will go online in October, after receiving a $3 million interest-free loan from the Closed Loop Fund and an $800,000 grant from the Michigan Department of Environment, Great Lakes and Energy earlier this year.

To repay the interest-free loan, which the MCSWMA received for recycling equipment, an increased tipping fee by $6 per ton of solid waste went into effect for Marquette County residents Nov. 1. Additional funds are still needed to fund the entirety of the project, said MCSWMA Director of Operations Brad Austin.

“The last portion or the final piece to the funding will come via a conventional loan,” Austin said. 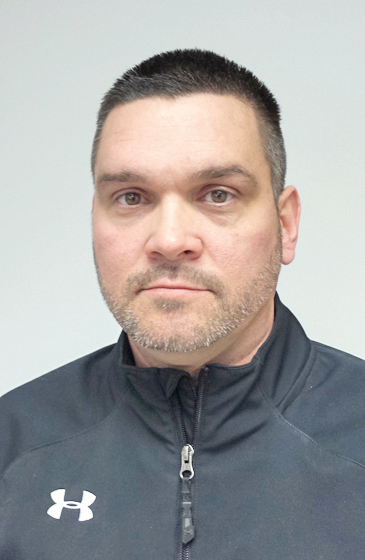 The authority will also pursue additional grant funding after the first of the new year.

The design phase of the single-stream project is near completion and construction is slated to begin in early 2020.

Data collection has been a main focus recently, Austin said. A survey regarding recycling trends, participation and other statistics was sent out to residents.

One survey question asked residents what they are most looking forward to regarding the new recycling program. Of the 1,350 survey respondents, 25% said they were excited because it’s better for the environment, 18% said single-stream is more convenient, another 18% said it gives them the ability to recycle more, 12% said it saves landfill space, 10% said they feel they’re doing something that makes a difference, 9% said it was less confusing, and 4% said it makes for a better community. Survey data showed that respondents believe environmental protection is the greatest motivation to recycle, Austin said in an email.

“2019 was all about data collection, post the approval of the project, and from that data we will develop outreach and education directly to residents and businesses based on the results of the survey — things people want to see or maybe items they weren’t aware were recyclable, so we’re gonna build that reach now based on the information that we have,” Austin said.

The Marquette County Landfill is a regional facility and once online, residents throughout the Upper Peninsula can recycle materials. The new system is an opportunity to improve the current recycling system or launch new programs in other U.P. counties, he added.

Multiple residents have had questions regarding the switch to single-stream recycling. Austin said that until the project is complete, the county will remain on a dual-stream recycling system and that the authority will keep municipalities and businesses informed on the transition.

While the new facility will have the ability to process clean, separated glass, it will still need to be dropped off to the landfill. How the glass is transported is up to individual municipalities, whether it be curbside collection or a drop-off location.

Austin is looking forward to bringing glass back into the recycling program and the various opportunities that come with it. Prospects include working with Michigan Tech University to use the product in asphalt and concrete or processing into an aggregate material or sand-like material to be used on roads.