News Flash: Recreational Marijuana in Mexico Is Going to Have to Wait

Over the next decade, investors might have a hard time finding a faster-growing industry than cannabis. Worldwide sales have more than tripled to $10.9 billion between 2014 and 2018, and various Wall Street estimates suggest that annual sales could tally between $50 billion and $200 billion by the end of the upcoming decade. But one thing is for certain: North America is leading the green rush.

To our north, Canada became the first industrialized country in the modern era to green-light recreational cannabis use and sales last year. Adult-use sales commenced on Oct. 17, 2018, with regulations regarding marijuana derivatives, such as edibles, vapes, and infused beverages, going into effect on the one-year anniversary of recreational weed sales beginning (Oct. 17, 2019).

Meanwhile, in the U.S., 33 states have passed some form of medical marijuana legislation, with 11 of these states also allowing for the consumption and/or sale of adult-use pot. The U.S. is expected to become the marijuana industry’s crown jewel.

And then there’s Mexico, which legalized medical marijuana in June 2017, and looked to be just days away from passing legislation to legalize adult-use cannabis in October. Unfortunately, recreational weed in Mexico is going to have to wait. 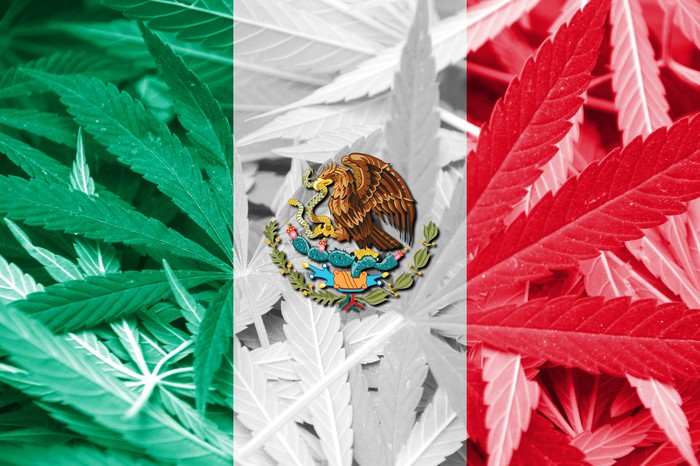 For those of you who may not be familiar with Mexico’s push to legalize adult-use marijuana, here’s a brief summation.

On Halloween 2018, Mexico’s Supreme Court ruled that it was unconstitutional to ban the possession or use of recreational marijuana. This was the fifth time that Mexico’s highest court had issued such a ruling, which is important. You see, in Mexico, when the Supreme Court reaches five similar verdicts on an issue, it becomes the standard set throughout the country. In effect, by ruling it unconstitutional to ban cannabis possession or use, the Mexican Supreme Court legalized adult-use marijuana.

However, the Supreme Court only decides what’s lawful — it doesn’t change existing law. Its ruling gave Mexican lawmakers one year to rework legislation that would provide the framework for a legal adult-use environment. In true lawmaker fashion, Mexico’s Congress waited until mid-October 2019 to introduce this legislation, rather than handling it months in advance. Though you can read a more thorough summation of the bill here, the key points are that:

It looked as if this bill, which combined bits and pieces of numerous proposals, would have little issue becoming law before the Nov. 1, 2019, deadline issued by the Supreme Court. But this wasn’t to be the case. Big businesses that want in on the Mexican pot industry exerted enough pressure on lawmakers to stall talks, thereby causing Mexico to miss its deadline to legalize recreational marijuana. 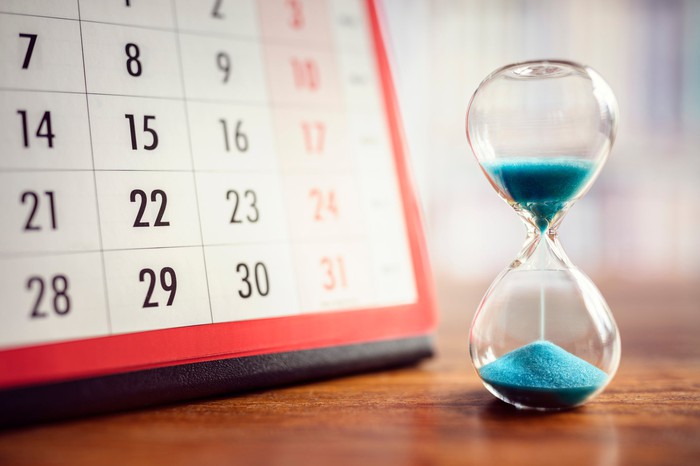 Adult-use cannabis in Mexico will have to wait, for now

The big question had been “Now what?” Well, we know that answer now.

With a deadline miss imminent, Mexico’s Senate appealed to the Supreme Court for an extension, citing that both chambers of Congress would discuss and approve a bill legalizing adult-use marijuana in November. On Nov. 1, the Supreme Court granted that request, thereby pushing back its deadline for legalization until April 30, 2020, or six months. Of course, the high court was quick to pronounce this a “one time only” exception and expects lawmakers to have everything hashed out by then.

However, with well over five months to go before this new deadline, it’s likely that lawmakers who modestly opposed some aspects of the bill will demand additional discussion and/or changes. This makes it less likely that the existing bill will be approved this month and means further delays should be expected. A more likely scenario would involve approval taking place between February and April, during Congress’s spring session.

It would also not be in the least surprising that, despite calls by certain lawmakers to keep big businesses out of Mexico’s pot industry, larger companies lobby lawmakers for their piece of this potentially lucrative pie. After all, the State of the Legal Cannabis Markets report by Arcview Market Research and BDS Analytics calls for $1 billion in annual revenue (medical plus recreational) in Mexico by 2024. 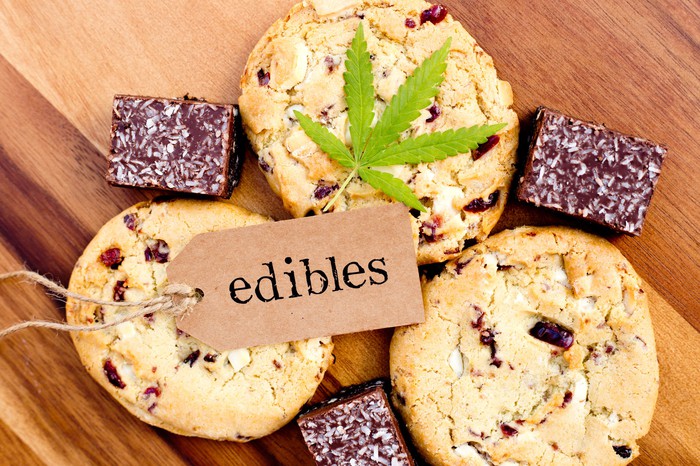 This may not be an investor-friendly market

There’s no doubt that Mexico offers intrigue to investors. If and when it legalizes recreational weed, it would instantly become the most populous country in the world to have done so. And with a consumption age that’s three years lower than Canada, it means an even broader prospective consumer pool.

However, there are plenty of reasons why investors might be better off avoiding Mexico. Maybe the biggest reason being that the existing bill wants to keep edibles and infused beverages away from recreational users.

In Canada, derivatives are likely to be the margin driver for well-known pot stocks like Aurora Cannabis (NYSE: ACB). Although Aurora Cannabis is the largest producer of marijuana in the world, it’s planning to supplement its dried flower production with a huge helping of edibles and vape offerings, among other alternative consumption options. Dried flower can be easily oversupplied and commoditized, making derivatives a must for healthy margins in the Canadian cannabis space.

The reason I bring up Aurora is that it has a presence in Mexico via its acquisition of Farmacias Magistrales, announced in December 2018. Farmacias already gives Aurora access to more than 500 hospitals throughout Mexico, making it a potential winner if Mexico OK’s recreational weed. But without access to high-margin derivatives like edibles and infused beverages, Aurora would be stuck focusing on quantity over quality with lower-margin dried flower.

What’s more, Mexico’s existing recreational bill makes it clear that big businesses may not be welcome in this space. That’s an added hurdle to Mexico’s cartel activity, which may also constrain legal sales and make it difficult for the legalized market to compete on the basis price.

In short, it’ll be intriguing to watch recreational marijuana legalization eventually play out in Mexico, but this doesn’t appear to be a market that is, as of yet, investor-friendly.

Here’s The Marijuana Stock You’ve Been Waiting For
A little-known Canadian company just unlocked what some experts think could be the key to profiting off the coming marijuana boom.

And make no mistake – it is coming.

Cannabis legalization is sweeping over North America – 10 states plus Washington, D.C., have all legalized recreational marijuana over the last few years, and full legalization came to Canada in October 2018.

And one under-the-radar Canadian company is poised to explode from this coming marijuana revolution.

Because a game-changing deal just went down between the Ontario government and this powerhouse company…and you need to hear this story today if you have even considered investing in pot stocks.

Simply click here to get the full story now.