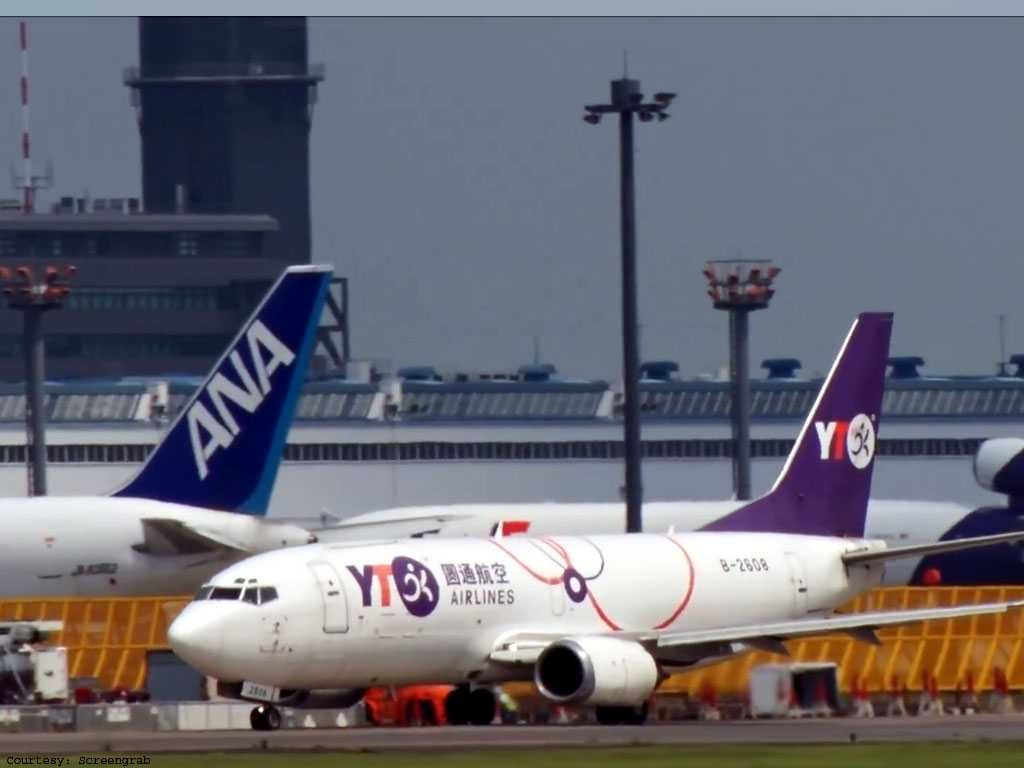 As per Caasint.com, Yuantong Airlines carried out a cargo flight loaded with a total of 9.25 tonnes of seafood from Pakistan arrived on Thursday at the airport of Kashgar in northwest China’s Xinjiang Uygur Autonomous Region. Taking off from Pakistan’s economic hub Karachi, the cargo flight is scheduled to be operated once per week.

Kashgar, is in the westernmost part of China near the border with Kyrgyzstan, Tajikistan, Afghanistan. As per the report, the seafood imported from Pakistan on the inaugural flight includes fish verities of pomfret, hairtail and shrimp. Just months ago, the city government of Kashgar rolled out a special subsidy policy for the cargo route.

Pakistan has emerged as an important staging post of China’s ambitious Silk Road project and is also the starting point of the China-Pakistan Economic Corridor (CPEC). Earlier, Federal Minister for Planning, Development and Reforms, Khusro Bakhtiar said that under CPEC framework, other countries could become partners and make investments to the mutual benefit of all.

He stated that the present government had quickened the pace and implementation of CPEC projects and hurdles related to CPEC projects had been largely removed. Bakhtiar noted that there was great region’s trade potential  and Pakistan could play an important role for promoting trade linkages between Central Asia and South Asia.