Pasquier Panels likely to be redeveloped into warehouse

A Sumner wood products manufacturer is likely to be replaced by a warehouse center, according to city documents.

Pasquier Panels has been in the city for more than 150 years, according to the company website, producing products like pallets, bins, boxes and parts for furniture.

A building permit for a 183,800-square-foot warehouse has been submitted to the city, said Ryan Windish, community development director.

Redevelopment plans include six parcels on Puyallup Street and Williams Avenue. The application submitted by Barghausen Engineers to the city states the project will include demolition, land clearing, construction and street improvements.

The property owner, Duke Realty, declined to comment. The real estate company bought the land in April for $7.2 million, according to county records. The 117,470 square feet are zoned for heavy industrial, Windish said.

Once the six parcels were bought and merged as one property, the address changed from 1510 Puyallup St. to 1513 Hubbard St., county records show.

President of Pasquier Panels, Tom Pasquier, did not respond to requests for comment.

The business has an estimated $726,000 of equipment on site. A fire last year destroyed two of the manufacturer’s outbuilding shops, according to the Courier Herald. 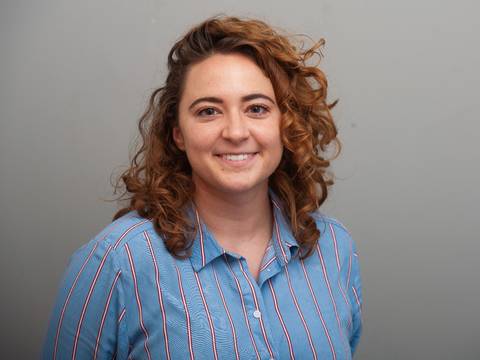 Josephine Peterson covers Pierce County and Puyallup for The News Tribune and The Puyallup Herald. She previously worked at The News Journal in Delaware as the crime reporter and interned at The Washington Post.