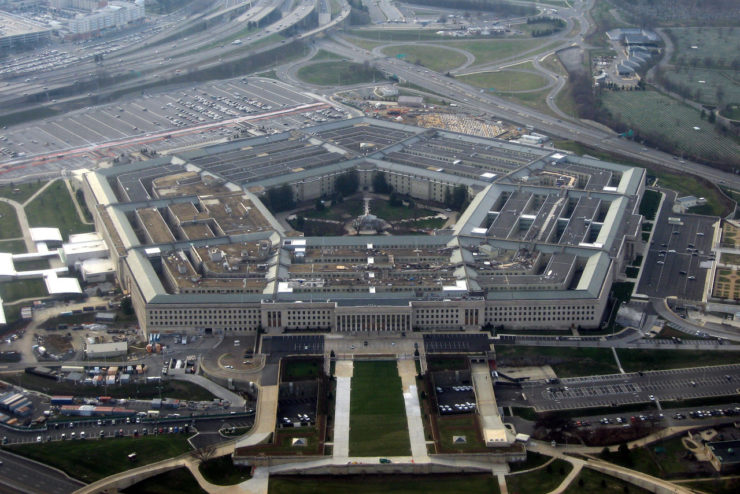 The trade war between the United States and China had a corporate casualty in the form of telecommunications equipment manufacturer Huawei Technologies. The Chinese company and its management have been the center of the American government’s national security concerns after U.S. authorities allege Huawei’s products to not only feature security backdoors but also accuse its management of having conducted business with Iran in violation of American sanctions.

These concerns have led to the United States Department of Commerce Bureau of Industrial security to place Huawei on an Entity List. This requires American firms who wish to do business with the company to acquire the Department’s approval to ensure that no products detrimental to the U.S. security interests make their way to the Chinese telecommunications giant. Now, in a strange twist of events, the United States Department of Defense has jumped in the fray and given its take on the matter. Take a look below for more details.

In a fresh development, it is now being reported that the Pentagon, under the auspices of the Department of Defense has chosen to block the Department of Commerce’s efforts to further tighten the sanction around American firms’ capability to do business with Huawei. As per the details, the reasons behind this are concerns that furthering limiting U.S. companies’ capabilities to conduct business with Huawei will limit their revenue and subsequently limit them from advancing technologically to keep up globally.

This stance reflects the concerns of American chip companies, and senators at the forefront of the current administration’s crusade against Huawei have questioned the DoD and Pentagon for their stance. Republican senators Tom Cotton, Ben Sasse and Marco Rubio have questioned Defense Secretary Mark Esper regarding the Department of Defense’s policy. They have also requested a member-level briefing by the Department in support of its latest stance. 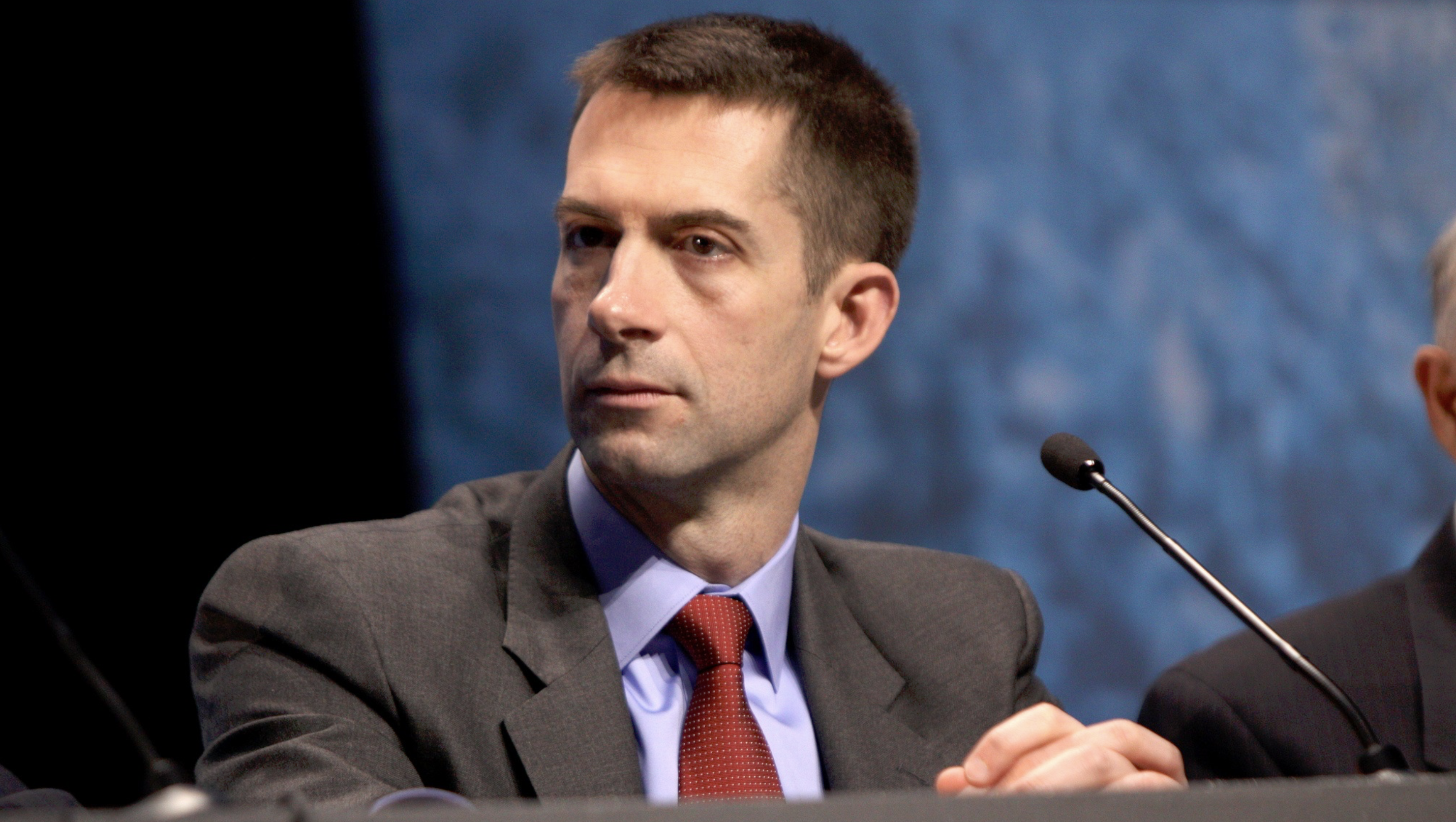 The Defense Department’s opposition seems to be towards a change in rules that would further limit the percentage of U.S. origin components in products sold to Huawei. Right now, American companies can ell their products to Huawei if the product that they are selling to the company does not have more than 25% of U.S. origin components. The new rules look to limit this percentage down to 10%, and this shift has led the Pentagon to believe that a further reduction will hurt American companies more than it will hurt Huawei.

Despite being on the Amerian government’s watchlist, Huawei’s revenues grew to $122 billion last year as the company was buoyed by China’s initial 5G wave and Europe’s mixed approach towards letting its telecommunication networking equipment inside its borders. Today’s news also comes at a time when bodies such as the United States International Development Finance Corporation are looking to subsidize 5G networking equipment to enable other companies to keep up with Huawei, At the end of last year, the Federal Communications Commission also banned rural carriers from purchasing Huawei’s equipment through the use of federal funds.

In its decision, the FCC cited national security concerns to American nuclear assets from networking equipment manufactured by Huawei. Commissioner Brendan Carr, commenting on equipment placed around the United States Air Force’s 341st Missile Wing in the Malmstrom Air Base, Montana stated that cell towers all around the base were running on Huawei’s equipment.

In his statement related to the matter, Defense Secretary Mark Esper stressed the need to ensure that innovators’ and technology companies’ supply chains are sustained. Thoughts? Let us know what you think in the comments section below and stay tuned. We’ll keep you updated on the latest.