The trend of little-to-no new inventory for home sales in Pierce County continued in December, as the county’s median closed sale price was down over November’s high, according to the December report from Northwest Multiple Listing Service.

The number of total active listings for single-family homes was down nearly 56 percent from the same time last year.

Pending sales, however, were up 12.66 percent compare with December 2019, and the median price was up more than 17 percent over last year.

Outlying counties were starting to see more growth in sales, which industry observers attribute to more teleworking options as a result of the pandemic.

Year-over-year gains of 25 percent or more in pending sales were seen in counties such as Grant (up 133 percent), Kittitas (up 55 percent) and Pacific (up nearly 43 percent).

“As more people are working from home, they are also purchasing properties further afield from Seattle,” said James Young, director of the Washington Center for Real Estate Research at the University of Washington in the NWMLS release.

“The intensity of the local housing market is higher than it was a year ago, with more homes going under contract than new listings entering the market. We’re virtually sold out up to $1.5 million, and sales activity intensity is at extreme frenzy for homes priced up to $750,000 in the local market.” 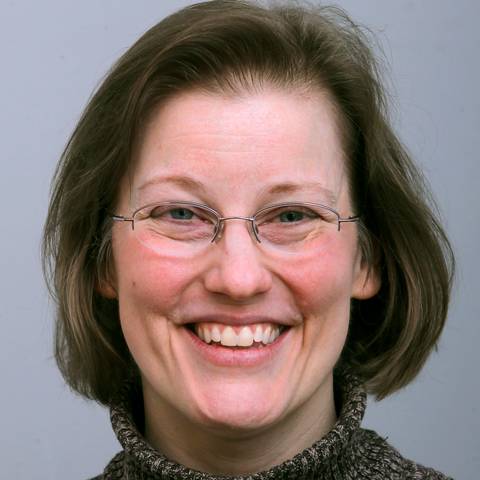 Debbie Cockrell has been with The News Tribune since 2009. She reports on business and development, local and regional issues.