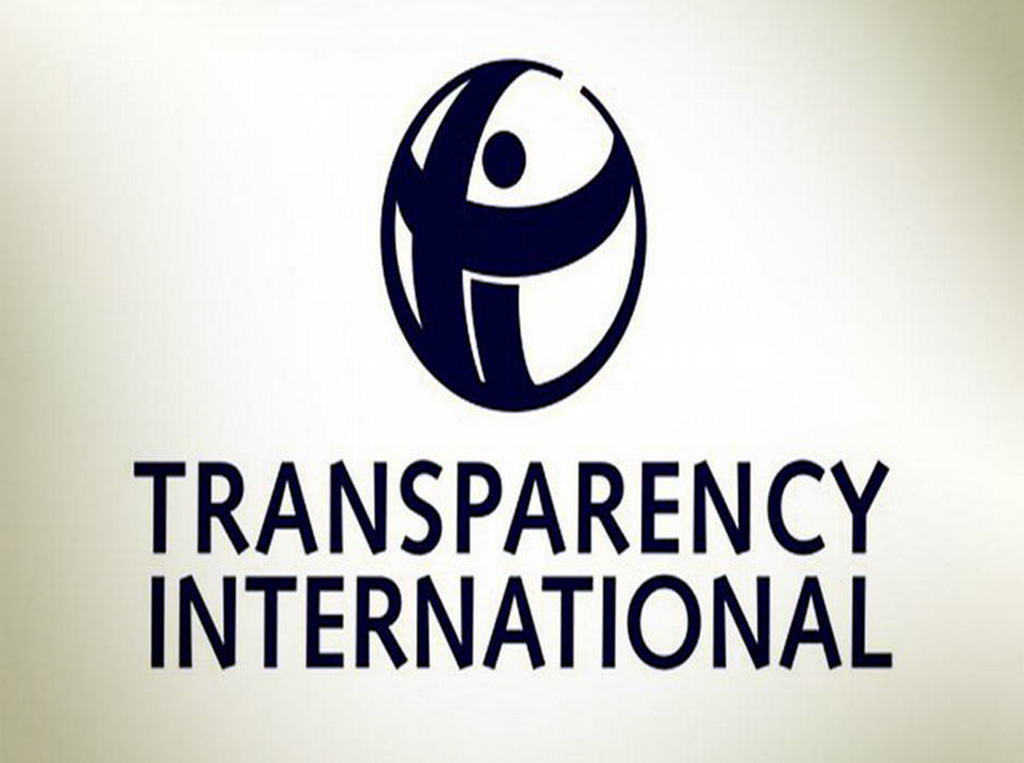 TIP has written a letter to Chief Minister Punjab, Usman Buzdar, copies of which have been dispatched to the NAB, Chief Secretary Punjab, Registrar Lahore High Court and Managing Director PRA, Punjab.

According to the letter, TIP has received a complaint about the violation of Punjab Procurement Rules 2014, in the tender meant to procure 34 bulldozers at a cost of Rs.1.992 billion by the Agriculture Department Punjab.

The tender is tailor-made for one particular brand.

The procedure prescribed for the procurement of bulldozers (which is a standard good) in the Rule No 38 of PPPRA Rules is 38. Procedures for selection of contractors.-(i) save as otherwise provided in these rules, single stage one envelope bidding procedure shall ordinarily be the main open competitive bidding procedure used for the procurement of works and standard goods. However, the department has used procedure of selection of Consultants Rule No 45. Methods for selection of consultants.-Sub Rule No 3 ,Quality and Cost Based Selection, which is single stage two envelopes bidding procedure , and two the financial proposals of only those technically responsive bidders who obtained minimum sixty five percent marks shall be opened; combined evaluation of the technical and financial proposals is carried out by weighting and adding the quality and the cost scores; and the weight for quality is normally of eighty percent with twenty percent given to cost and more than twenty percent weight to the cost of the services .

TIP maintains that the procurement if not made under Rule 38 (l), with valid reason to be given and approved by the head of the procuring agency, may be made under Rule No 38 (2) (a), single stage two envelope bidding procedure, in which technical evaluation is carried out, and financial bids of only those who attain minimum passing score are opened, and slowest evaluated bidder is awarded the contract. But 80:20 means bidders with double highest technical score may be awarded contract at double price than the lowest bid for the bulldozers.

As per the Evaluation Criteria of Section-111, it is noted that the criteria seems to be favoring certain bidder because there is no technical evaluation of the manufacturer or the equipment/bull dozer but marks have been given to the year of dealership, i.e. only a dealer with 30 years of dealership can get maximum marks.

Furthermore, in the after sale service requirement of Agricultural and Mechatronic Engineer is mentioned, which has no justification being mechanical equipment there is no need of such technical experts.

Another mandatory requirement is the financial volume of sales of 1,000M for consecutive 5 years, which is also not justified, as in order to achieve maximum marks average annual turnover of 2,500M is required, which is extraordinary for this type of procurement.

TIP further says that another grave violation is that the specs mentioned in the Data-Sheet/Schedule of Requirements of Section-I, seems to be favoring a certain manufacturer due to certain figure ranges in spite of being given general ranges. Another important issue is the requirement of engine which requires Tier-111, which is total in contradiction to the fuel availability in Punjab where diesel available is Euro-II.

TIP Pakistan examined the complaint and following are its observations: (i) the procurement based on Consultants Rule No 45. Methods for selection of consultants.-sub rule No 3 quality and cost based selection is in violation of PPA Rule No 38.

TIP has observed that this method is an act of favoritism under evaluation of financial score system allocated 20% for the financial part of the bid, may reunite in party quoting branded bulldozes at Rs 2 billion, with technical score of 60 and being lowest bidder, score of 20, (combined score 80) will not be awarded as another bidder may obtain 75 marks in technical, and 10 marks in financial evaluation, if it quotes Rs 4 billion, (combined score 85), and exchequer will end up paying Rs 2 billion extra; and (ii) other anomalies. Criteria, as reported by complainant also results in violation of PPRA Rule No 34. Discriminatory and difficult conditions.-save as otherwise provided, no procuring agency shall introduce any condition, which discriminates between bidders or which is difficult to meet, Rule No 4.

Chief Minister, Punjab has been requested to examine the complaint and TI Pakistan comments. If the allegations are found correct, to avoid miss procurement, take action and order to cancel the process of the tender, and invite fresh renders in compliance with Punjab Procurement Rules 2014.