Recycling material across Western Australia is being diverted to landfill after fire destroyed one of the state’s biggest recovery facilities, and there is no time frame on when services will return to normal.

The facility handled recycling from across WA, and the 20 local governments that contract Cleanaway to manage their kerbside waste collection are now scrambling to put interim measures in place to avoid sending material to landfill.

Cleanaway would not disclose to the ABC which councils were being affected by the problem.

The City of Kalgoorlie-Boulder said it sent on average 180 tonnes of recycling to Cleanaway’s South Guildford facility per month before the blaze, but it was now disposing of that at a refuse station in town.

“The fire immediately caused a cessation in them taking any refuse or recycling material, so at the moment it’s all going into landfill,” CEO John Walker said.

“Our kerbside collection continues, people still put their recycling in the bin, we collect it … but we’re dumping it in the tip.” 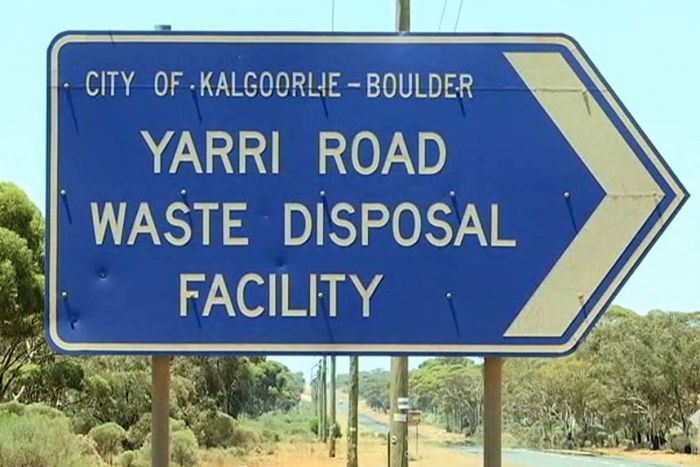 Photo:
The City of Kalgoorlie-Boulder is sending its recycling to a tip on the outskirts of town. (ABC News: Madi Snow)

Mr Walker said there was no timeframe on when services would return, and that could put a stop to kerbside recycling collection altogether.

“If you can only pick up the recycling material and stick it in the tip, then there’s no point having a separate refuse collection, it may as well all go in the one bin and we could stop that separate collection.”

In a memo sent to councils, Cleanaway said it was in discussions with the Southern Metropolitan Regional Council (SMRC) about sending some material to its Canning Vale facility.

“SMRC has commenced ramping up its operations to achieve its maximum capacity,” the company’s WA general manager Brad Gornall said. 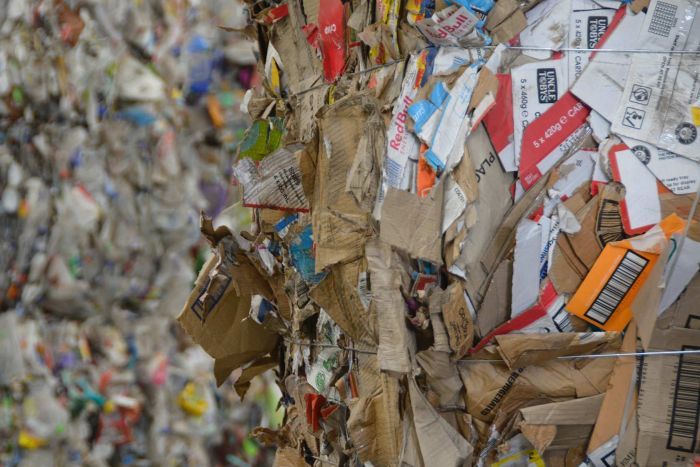 Photo:
Cleanaway says it is inevitable that some material will have to be sent to landfill. (ABC News: Kathryn Diss)

“From Monday 2 December 2019, an amount of co-mingled recycling will commence being diverted to SMRC.

“Unfortunately, the recycling processing capacity within the Perth market is unable to absorb the entire volume that was processed by the Guildford Materials Recovery Facility.

“It is inevitable that some co-mingled recycling may continue to be diverted to landfill once SMRC reaches its maximum capacity.” 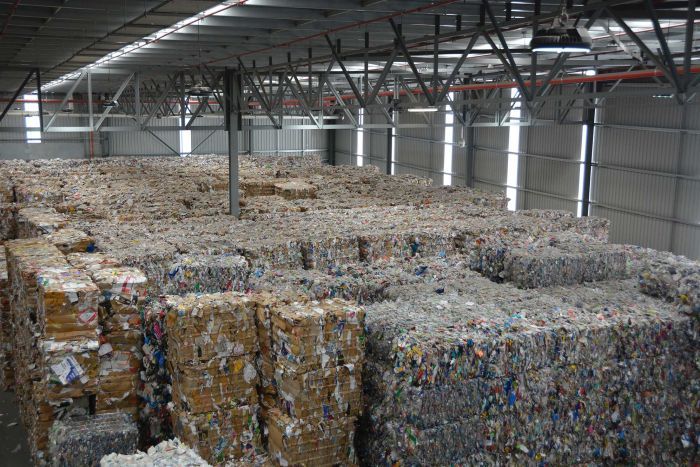 The City of Kalgoorlie-Boulder said it was unlikely they would send recyclables to the SMRC facility.

Cleanaway has also contacted local governments telling them not to stockpile material as it would create a further fire risk, leaving many councils with no other option but to put the material in the ground.

Subiaco in Perth’s inner west sends about 150 tonnes of recycling to Cleanaway per month, but will now divert that to landfill.

Recycling from several councils is currently being sent to the West Metro Recycling Facility, before being sent on to landfill in Rockingham.

“With the recent fire, people would be aware that we’re having to look at how we’re managing our products that we collect from recycling,” she said.

“We have another waste facility lined up to take some of this material, at this stage the date for that is January 6.

“But we’re urging our residents and community members to keep recycling as you would normally, and look at how you can minimise waste in your household.”

‘It simply should not be happening’: Minister

Environment Minister Stephen Dawson said he was displeased with the situation.

“I am scandalised to hear that some material that is capable of being recycled is going to landfill,” he said. 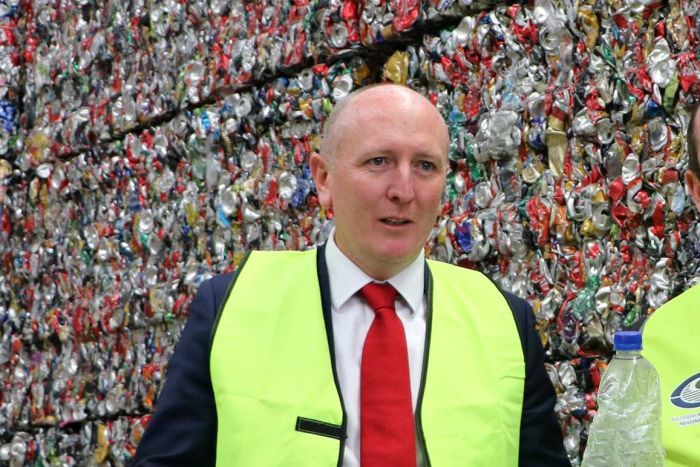 “It simply should not be happening and is symptomatic of our need to increase capacity to process recycling in Western Australia.

“I’ve asked the director general for urgent advice about how the material could be diverted.”

Mr Dawson said the state’s three major recyclers had more than enough capacity to deal with the recyclable material generated.

“The forced shutdown of one of these facilities due to fire has significantly impacted on that capacity,” he said.

“I urge Cleanaway to find solutions and ensure that the WA community to can remain confident in our recycling system.”

The SMRC did not respond to requests for comment.

Nobody from Cleanaway was available to be interviewed, but the company provided a statement to the ABC.

“Cleanaway continues to work with our customers and other recycling processing facilities to manage the recycling that was previously received at the MRF,” a company spokesman said.

“While we work to increase capacity at facilities across the state, Cleanaway is continuing to investigate options for the remaining material that will otherwise unfortunately be going to landfill.

“Cleanaway intends to rebuild its facility, to provide industry-leading resource recovery capability for the future recycling needs of WA businesses and residents