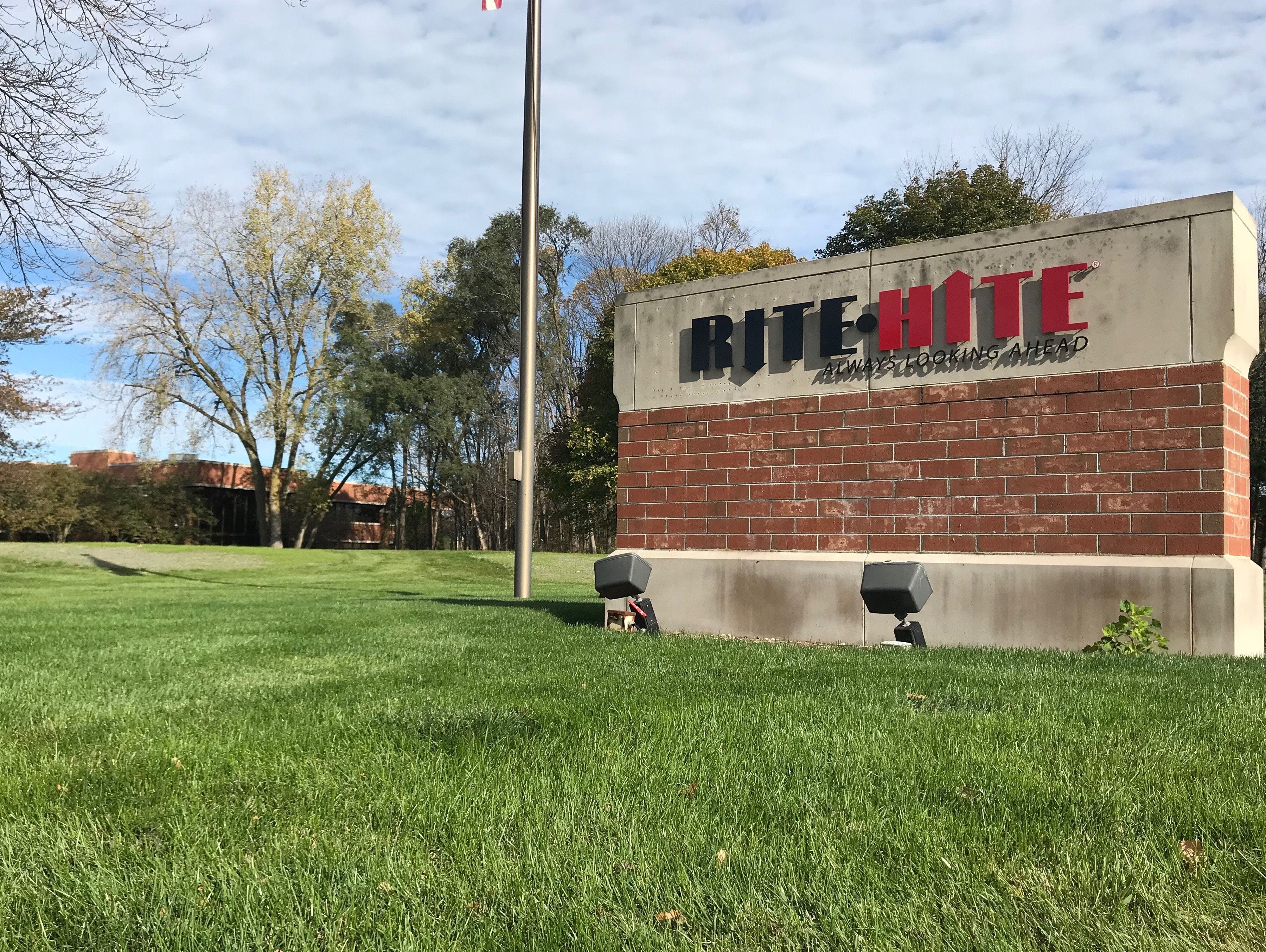 Rite-Hite has long been headquartered at 8900 N. Arbon Drive. But the company’s ability to expand those offices was severely limited in 2017, when the Village of Brown Deer acquired 6.5 acres from Rite-Hite through eminent domain.

The village bought that land, against Rite-Hite’s objections, to build a new public works facility.

Also, Rite-Hite, which makes material handling equipment, is said to be interested in Milwaukee’s downtown area because it would help the company better attract and retain younger employees.

The company last year opened a downtown office for around 20 full-time sales management and corporate marketing employees. That office is at 342 N. Water St., in the Historic Third Ward.

The move could allow Rite-Hite to consolidate operations now split between its headquarters, the Third Ward office and an engineering office at 8397 N. 87th St., on Milwaukee’s northwest side.

A Rite-Hite spokeswoman didn’t respond Friday to a request for information about the possible move, which was first reported by BizTimes.com.

Also declining to comment was Linda Gorens-Levey, a partner at General Capital Group, which is co-developing Reed Street Yards.

The company, with over 2,000 employees worldwide, operates plants in Iowa and Mississippi and also has sales, service and manufacturing in China, Europe and Canada.

A Rite-Hite move to Reed Street Yards would be a huge boost for that lagging business park.

The Journal Sentinel reported Thursday that the city would spend $3.4 million for sewer and other public infrastructure work at Reed Street Yards under a new proposal.

“We have had interest from companies, and we want to make sure nothing stands in the way to them making a decision,” said Jeff Fleming, Department of City Development spokesman.

Fleming declined Thursday to provide any information about those prospects.

Reed Street Yards, a 17-acre site south of the Menomonee River Canal between South Third and South Sixth streets, has largely failed to launch. It has just one office building: the headquarters for commercial plumbing fixtures manufacturer Zurn Industries LLC.

As a result, the Department of City Development last year broadened the business park’s approach to allow apartments as well as office buildings that would house nonwater businesses.

That includes The Yards, a five-story, 87-unit apartment building that Linden Street Partners LLC is developing at 223 W. Oregon St., in the far southeast corner of Reed Street Yards.

That financing plan, which will need Common Council approval, is to have an initial public hearing at Thursday’s Redevelopment Authority board meeting.