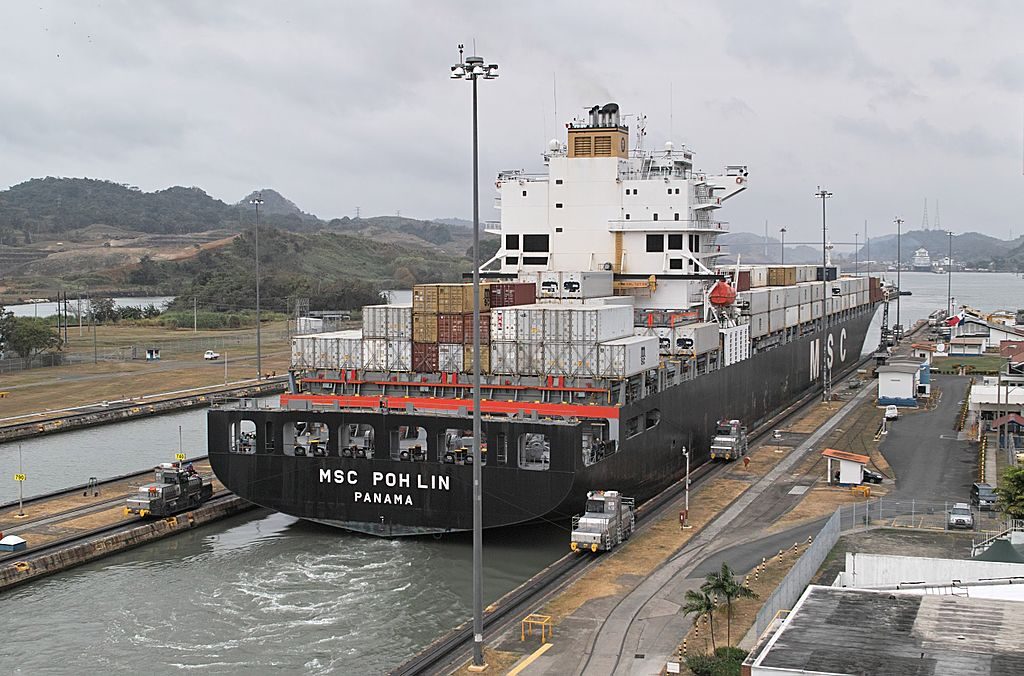 Under International Maritime Organization (IMO) rules that come into effect on Jan. 1, 2020, emissions from fuel used in ocean carriers cannot exceed a sulphur content of 0.5%.

With current sulphur content at about 3.5%, the coming switch to low-sulphur fuel is enormous, both as an undertaking and in its far-reaching effects. It is certainly unprecedented, and few understand what impacts are coming while many others are unaware that the switch is imminent. The diesel supply side will be exposed, the timeline is short, users and consumers are unaware and unprepared for the event, which may exaggerate the impact when it happens.

The conversion of ocean carriers from heavy or residual fuel oil (also known as bunker fuel) with a higher sulphur content to low-sulphur fuel could seriously impact the supply and/or the price of distillate fuels.  The overall effects are unpredictable and knowledge of this change is primarily limited to the transportation industry. The mandate cannot be delayed because it was set by IMO treaty 10 years ago.  However, Indonesia’s government announced in July that the country will not enforce the IMO low-sulphur standard for domestic fleets due to the high cost. It is the first country to abandon the IMO2020 mandate.

Emissions of sulphur and nitrogen oxides released into the atmosphere are known to adversely affect health. Goldman Sachs estimates that the 15 largest ocean vessels emit more sulphur from high-sulphur bunker fuel than all of the world’s gasoline or diesel fueled automobiles, combined.

According to the International Energy Agency (IEA), the global fuel demand for ocean shipping is small and amounts to just 4% of total global demand, about 4.3 million barrels per day. Bunker fuels represent 3% of total transportation energy use. About 80% of U.S. residual fuel is for marine bunker fuels mixed with distillate fuels. The question remains as to how large will be the impact outside ocean shippers. Because bunker fuels represent the sole important use of this product, to comply with the IMO 2020 sulphur limits will have major economic implications for the use of residual oils for marine fuels.  The effects will reach other parties up and down the supply chain, from customers that sustain the market, to both the refineries and the producers that find and pump the crude. This includes the mining sector, as Capesize ships are commonly used in transportation of coal, iron ore and commodity raw materials.

Shippers can meet the new standard on Jan. 1, 2020, by adding scrubbers to reduce the sulphur from emissions of high-sulphur fuels, switch to low-sulphur diesel fuel, or convert engines to natural gas. DNV GL reports that at least 225 cruise lines and freight shippers have converted or ordered LNG conversions. RBEnergy.com contends the scrubber conversions may be more economical than purchasing the IMO2020-compliant fuel or the LNG conversions. Vessels failing to meet the standard will be declared “unseaworthy,” lose insurance coverage, and face steep penalties and fines. Freight contracts made in 2019 also cannot escape the low-sulphur fuel mandate.

According to trade publication Transport Topics, demand for maritime distillate fuel after the rule takes effect is anticipated to rise by 3 to 4 million gallons per day for ocean freight and cruise lines, and any tweaking of supply and demand by refiners would be limited. But fuel-switching, the change in refinery output from high-sulphur to low-sulphur fuels or distillates, combined with the transport and market of the compliant fuels, involves a much larger change because the high to low-sulphur fuel transition involves from 84 million to 168 million gallons/day. Svelland Capital says it’s the largest-ever regulatory change in the oil industry and it will have massive effects that extend far outside of shipping, to trucking, railroads,  farms, and industry users. Estimates of the IMO global impact range from US$240 billion in total to more than US$5 trillion over five years. Denmark’s Maersk and the Swiss MSC estimate added costs of fuels at US$2 billion for each company. The impact is not limited to diesel, but the ruling will also impact the availability and cost of home heating fuel, jet fuel and gasoline as refiners devote more attention to the low-sulphur bunker fuel market, says Daniel Yergin, IHS Market vice-chairman.

Fuel use by ocean transport, a very large industry, uses more fuel than land transport, another factor that may exaggerate the impact, says Daniel Yergin in his address at the TPM 2019 shipping container conference. Yergin adds that the “change is big and will not go smoothly.” The  “transformative” change creates risks, opportunities, winners, and losers, Yergin said, warning of an IMO scramble because “industries are not prepared.”

Small companies or low-volume users — farmers, airlines, truckers, mines and others — will be hit hardest and will not receive favoured terms compared with crude oil supertankers, containerships, Panamax or Capesize ships.

The big question is what will be the impact on availability and price to trucking, rail transport and the demand by industry that already uses low-sulphur diesel fuels. At this time, magnitude of the effect is impossible to predict.

A look back to the ultra-low-sulphur diesel mandate in 2005 may be helpful because the ultra-low sulphur diesel (ULSD) rule caused diesel prices to spike above those of gasoline. Before the ULSD phase-in, according to Forbes.com, gasoline traded at a premium to diesel, then diesel prices traded US4 cents above gasoline, but after implementing the ULSD standard, diesel prices surged to average 23 cents above the price of gasoline. Also, the purchase price of high-sulphur, or sour crude oils also fell (because it was less favored for refinery feedstock) compared to lower sulphur or sweet crude oil. Refineries which processed only sour crude oils have since closed, stranding some high-sulphur supplies but the Energy Information Administration (EIA) predicts some of these facilities may re-open in the future to satisfy demand under the new IMO rules.

Wider impacts of the IMO ruling

Although not directly involved in the transition, customers of traditional fuels for autos, home heating, truck and rail shipping will also feel the impact. This is because the overall rise in demand for distillate fuels will reach 88.2 billion gallons annually. Furthermore, because new blend specifications remain non-standard, no one knows what types of fuels will be available, or their supply and cost.

Logistics Management magazine says the fuel cost may double in a short time following the Jan. 1 deadline. Forecasts by McKinsey and International Energy Agency also expect distillate fuel costs like diesel and jet fuel to double but then soften after a period of adjustment. At the same time, the cost of motor gasoline will be unchanged but then eventually fall by US20 cents per gallon.

The IMO2020 rule will also impact sourcing of products and timing of shipments from overseas or ultimate sourcing from new or alternate sources. Slow-steaming was one strategy used by ocean ships to lower costs. Slowed ship speeds can save 10% on the cost of fuel, but delayed arrival time impacted logistical planning and customer’s lead times. Slowed arrival times and cost of fuel will require examination of near-shoring or on-shoring of suppliers versus goods shipped long distance by ocean ships.

—David Boleneus is a senior cost analyst/geologist with CostMine (costs.infomine.com), part of the Glacier Resource Innovation Group, based in Spokane, WA. He can be reached at [email protected]