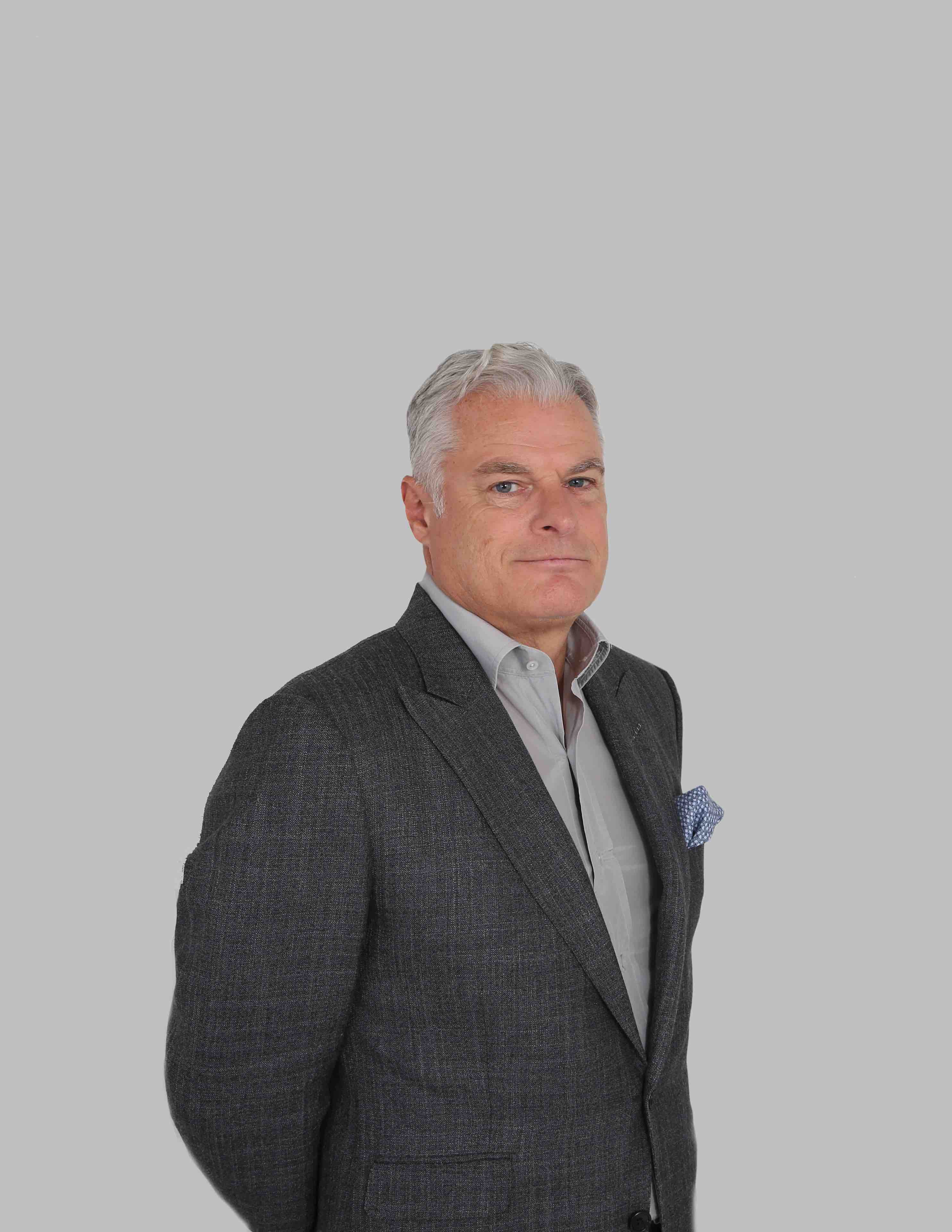 ACE 54 said that smaller project freight forwarders targeting the African market are, in many cases, rejected at the tendering stage – often due to a lack of owned offices and an insufficient continental network.

Somers said that in the three months since its establishment, ACE 54 has represented five European and three Asian project freight forwarders with multiple tenders to Africa. “We were convinced of the opportunities ACE 54 was going to offer the international project forwarder,” he stated, “but considering that it requires a change of mind-set for the forwarder, we did not expect to receive this much interest in such a short timespan.”

Somers is well known in the project freight forwarding sphere; he stepped down from his role as senior vice president of Industrial Projects at Geodis at the end of 2018, before joining deugro as the company’s vice president of corporate business development.