Start-up of the Day: Smarter logistics for trucks and less congestion thanks to AI

It’s a straightforward rationale. Of the approximately 14,000 Dutch trucks driving around at home and abroad (according to 2017 figures from the Dutch Central Bureau for Statistics), at least two-thirds were not fully loaded. If that load capacity were to increase by 10%, that would already make a huge difference in CO2 emissions and traffic congestion. And the transport of goods could become cheaper as a consequence. That’s why the Hamburg-based start-up Carrypicker has designed Artificial Intelligence (AI) for this purpose. It takes over this task quickly and reliably.

But before this could be accomplished, data from 300 million European freight transports had to be analyzed. This formed the basis for the algorithm that is currently in use. In just a few seconds, Carrypicker’s AI system calculates the best route based on 50 factors and millions of possible variations of transport orders. Andreas Karanas, Gründer founder and director of Carrypicker talks about his idea of a logistics system for the future. 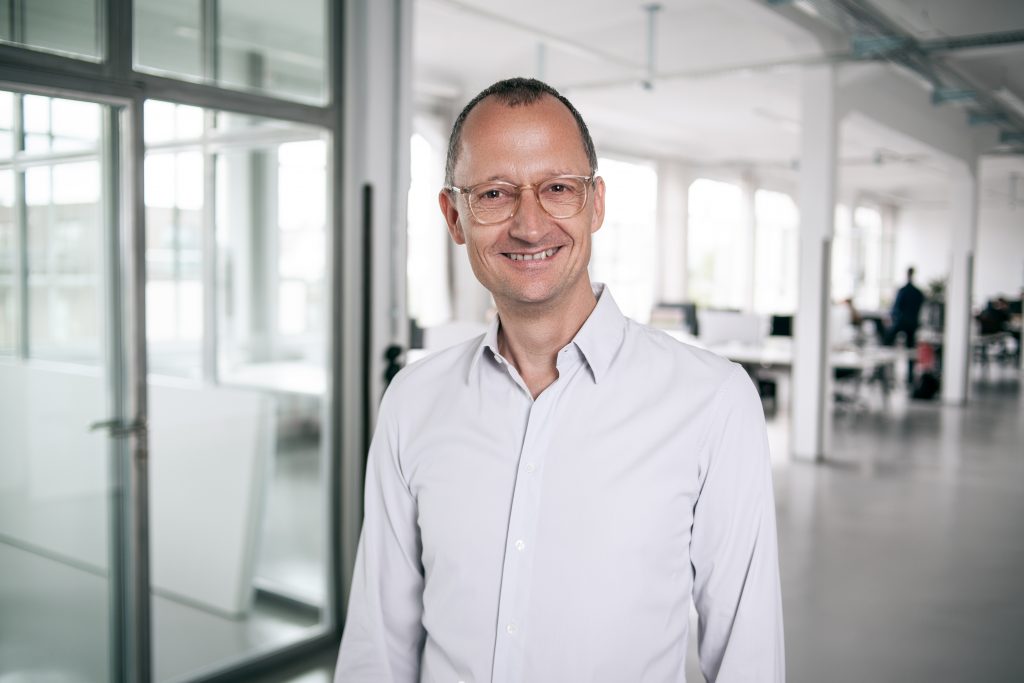 What was the reason for starting Carrypicker?

Carrypicker resolves a core problem in logistics. For example, what many people don’t know is that on average, only 70 % of all trucks on German roads are actually loaded. This means that, strictly from a mathematical perspective, almost every third truck is empty. This enormous waste of load capacity is due to the complexities involved in the distribution of goods.

A large number of factors have to be taken into account. Such as: where do the goods have to go? When do these need to be delivered? Can they be put together with other goods on a single truck? And so on. It is very difficult for people to keep track of so many parameters. Even the best planners from the best forwarding companies can’t schedule more than ten truck transports per day. Carrypicker has therefore developed an artificial intelligence that runs through all scenarios in fractions of a second and always calculates the optimal route for every truck.

And how does it work in practice?

Our customers can dispatch their goods via Carrypicker. Fees are calculated on a daily basis. We are a digital freight forwarder. This means that our customers are able to track the transport of their goods online in real time. Through our efficient bundling of partial loads, we avoid the unnecessary waste of resources as well as help alleviate the burden on the environment. 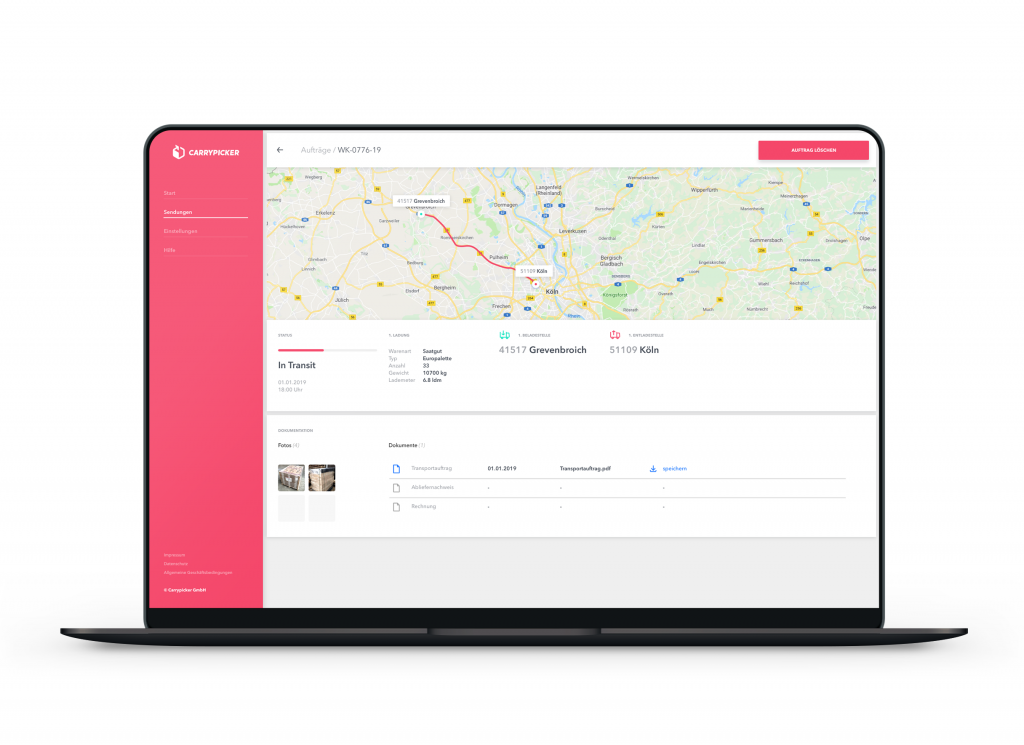 Was there ever a moment when you wanted to give up?

The biggest challenge of all is to convince the still highly analogue logistics sector of a digital business model. Carrypicker is not my first start-up in this sector, so, I am also prepared for this. All signs point to growth so far.

And what are you particularly proud of?

I’m pleased with the funding from the Federal Ministry of Transport and Digital Infrastructure (BMVI, ed), which is supporting us with €2.4 million as part of the mFUND research initiative. This demonstrates that we are making an important contribution towards improving logistics through the use of artificial intelligence. Together with my team, I am also very proud of the very positive feedback that we receive from our customers. Especially as many large companies expressed an interest in working with us soon after the launch of Carrypicker.

What can we expect from Carrypicker in the future?

Carrypicker has set itself the goal of increasing the load factor of trucks from 70 % to at least 80 %. Everyone benefits from this. Consumers benefit from less traffic and congestion, companies benefit from a more profitable and sustainable transport of their goods and the environment benefits from lower CO2 emissions.

What tips do you have for other budding entrepreneurs?

Have courage, an eagerness to learn and perseverance!

You can read more articles about start-ups here.