The construction of a new handling complex for import bulk cargo with fitting a new railcar dumping system is to increase the volume of export and transit cargo. 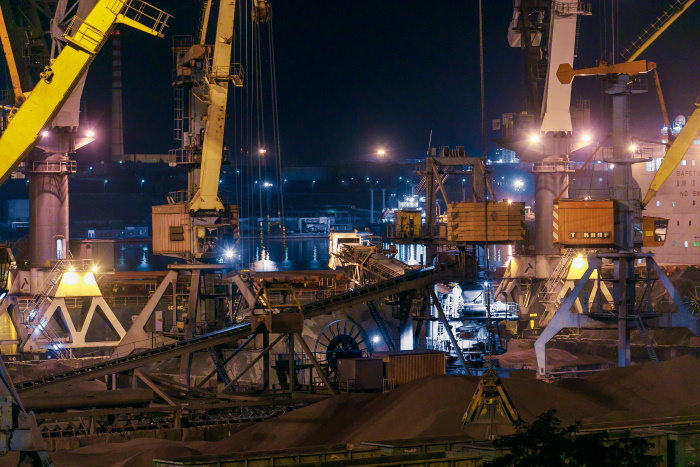 The stevedoring company upgrades and modernizes the components of the current railcar dumping system on a regular basis. However, day to day railcar handling (450 units per day) is in jeopardy because of continuous operations and frequent repairs. Today, we have an order for 600-650 railcars.

“The company handles cargo with the railcar dumper system that is over 30 years old. Today, the system handles the current volumes of cargo, but our goal is to increase volumes. The record of December 31 is the norm for January 1. Buying a new railcar dumping system, we will sustain the company operations and boost railcar handling” – said acting director of SE STP “Yuzhny” Oleksandr Oliinyk.