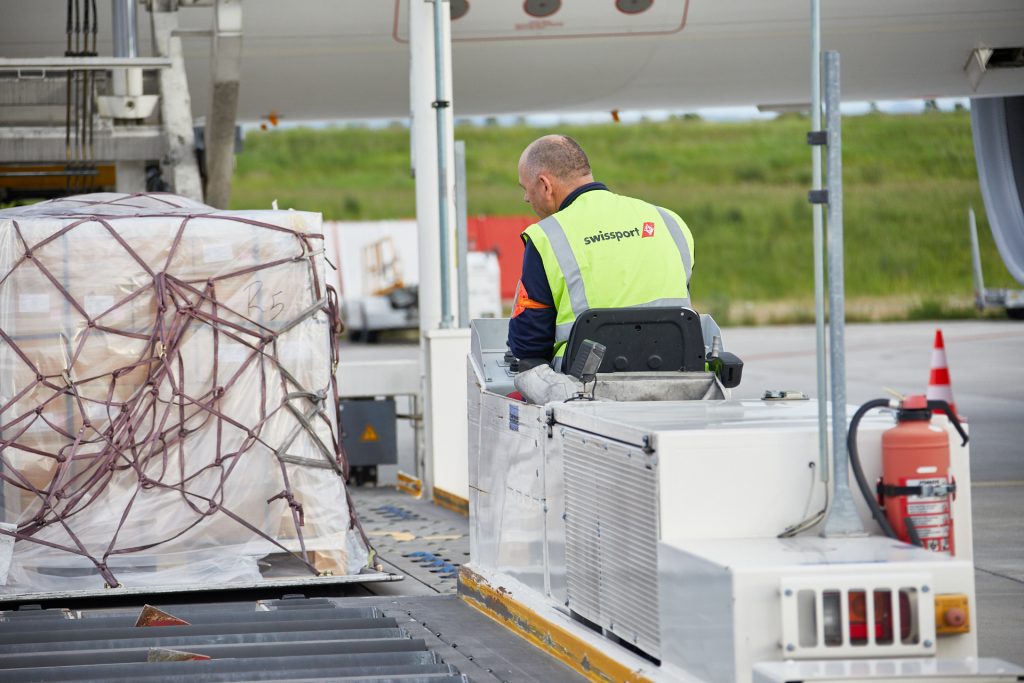 Swissport in the UK has won a major cargo handling contract from the Lufthansa Group for London Heathrow Airport, which will see the company service the German airline group’s cargo at all of its UK destinations.

Swissport will provide air cargo handling services at LHR for the Lufthansa Group’s carriers, including SWISS and Austrian Airlines, aside from offering landside trucking services.

“We are pleased to be able to offer our premium air cargo handling services to the Lufthansa Group at London Heathrow, where we handle around 11,000 tonnes per year for their airlines,” said Jason Gaskell, chief operating officer (cargo) at Swissport UK & Ireland.

“With the addition of London Heathrow, Lufthansa Group now relies on our services throughout its UK network, including trucking between all airports,” he added.

Moving forward Swissport says it will handle air cargo for approximately 30 flights per week, connecting the hubs in Frankfurt, Munich, Zurich and Vienna with the UK.

The ground services and cargo handler finished 2020 with 4.1 million tonnes handled, a 12.3 percent drop compared to 2019. It expects regionally varied market recoveries from the summer onward and is cautiously optimistic for the second half of 2021.