Agiloft and Periscope Holdings hope that procuring new contracts and managing them will be more simple and efficient for government and other customers with their software tools combined. 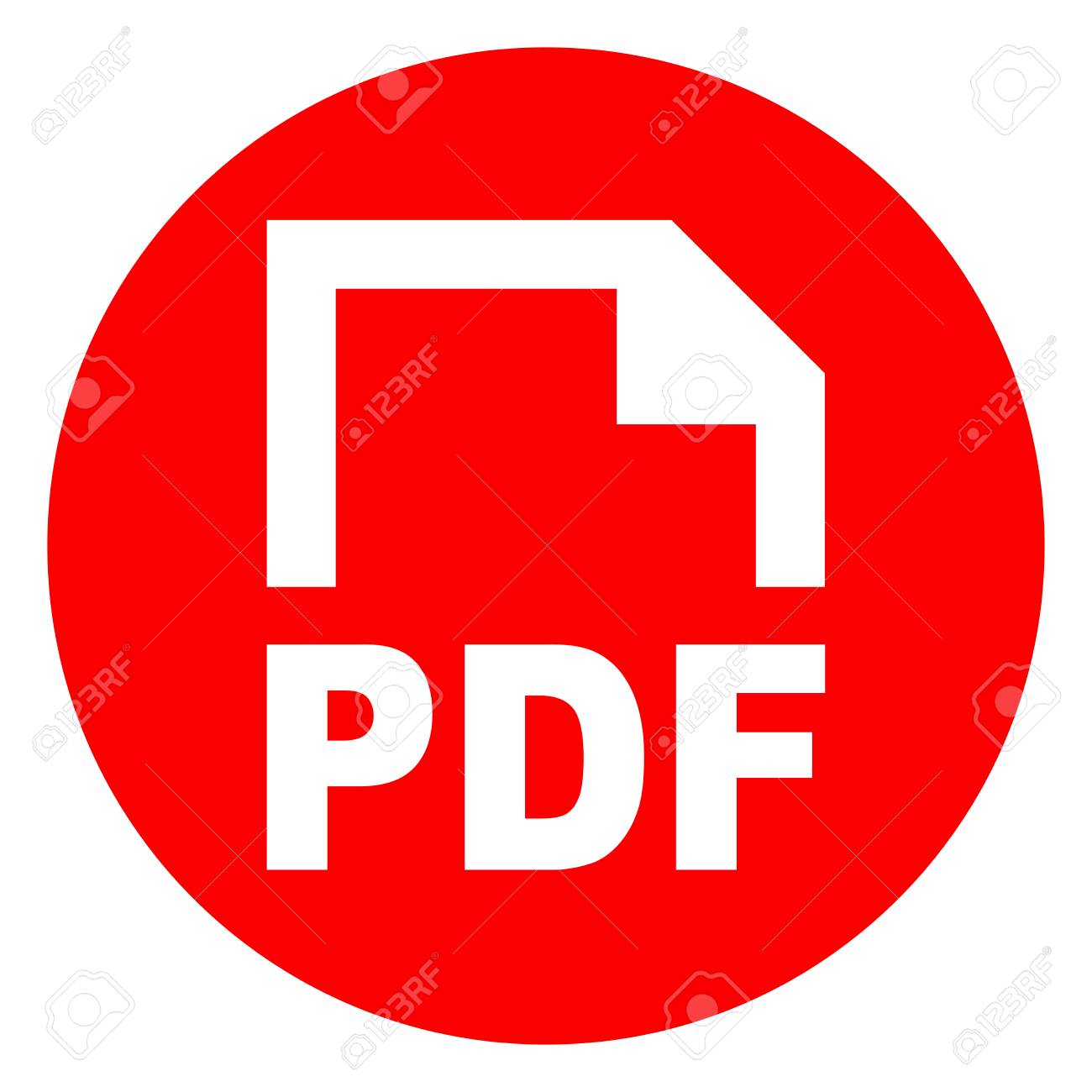 Procurement of new contracts can be a laborious process for state and local government, and even once it’s done, staff have the ongoing task of managing those contracts from start to finish. A new partnership between two software companies, Periscope Holdings and Agiloft, is putting procurement and contract lifecycle management (CLM) together.

According to a news release this month, Periscope Holdings’ procurement software will now integrate with a suite of Agiloft software for contract management, giving public agencies the ability to draft contracts from templates and a library of clauses, reduce errors, automate certain tasks over the lifecycle of the contract, and generally keep track of the necessary steps and approvals as they come.

The agreement between the two companies also allows Periscope to sell Agiloft’s CLM product by itself.

“Contract lifecycle management is in high demand in the public sector,” said Periscope Holdings CEO Brian Utley in a statement. “But as with procurement technology, the public sector needs particular functionality from its CLM. We spent several months and evaluated 14 providers before deciding to partner with Agiloft. We are confident their technology will enhance our eProcurement offering and provide great contract management benefits to the public sector. Periscope Holdings looks forward to a long, productive partnership with Agiloft.”

Based in Austin, Texas, Agiloft counts more than 3 million people as users, not all of whom are in the public sector.

The alliance with Periscope is part of Agiloft’s ongoing partnership program, for which 18 other international technology resellers, system implementers, IT consultants and cloud service and technology providers are listed on the company’s website.