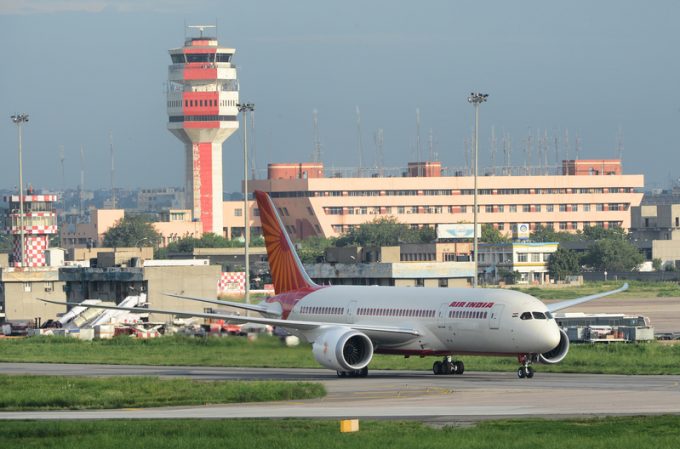 While air cargo capacity in India is said to have reached a “sufficient” level, airports and airlines need to improve turnaround times.

According to KWE India deputy managing director Karthi Baskar, the biggest challenge for forwarders in India is getting cargo through airports and to the customers.

“Detention and demurrage at the airport terminal, low free-days and high turnaround times cost customers time and money,” he told The Loadstar.

“There’s a large amount of paperwork in customs, terminal, and cargo operations, which requires a considerable workforce. So automation will be key for improving future operations, but the cost of the technology is a concern.”

The privatisation of airports such as Delhi, Mumbai, Bangalore and Hyderabad has helped in terms of handling and process efficiency, Mr Baskar added, but in general, there is “still in a need to improve airport waiting times.”

According to the Central Board of Indirect Taxes & Customs (CBIC), Delhi is the fastest air cargo hub in India, in terms of customs clearance, with 75% of cargo cleared in under 48 hours. By comparison, only a quarter of cargo at Mumbai is cleared within the same period.

“Things are improving at all airports, but better and long-term planning needs to be implemented by airport operators to manage peak loads and regulate cargo flow, which is still a concern,” Mr Baskar noted.

The growth has seen competition between domestic carriers heating up.

According to local media, passenger airline IndiGo has maintained pole position through its large fleet of belly capacity, controlling around a third of the market, but SpiceXpress could overtake express carrier Blue Dart for second place this year if its current growth trend continues. The SpiceJet subsidiary now has four freighters and expects to receive another six by the end of the year.

For KWE India, a subsidiary of Japanese 3PL Kintetsu World Express, the air freight market has been driven by cargo from the pharmaceuticals, aerospace, retail and projects sectors, with the major tradelanes being from India to the US, Middle East and Africa, explained Mr Baskar.

“The automotive sector had a major slump, due changes in regulations on emissions and electric vehicles, coming into effect,” he added.

The forwarder specialises in pharma cargo, operating a GDP certified facility at Hyderabad, with additional stations planned elsewhere across the country.

“Improved availability of cold storage trucks, reefer containers and special equipment to handle pharma products, along with good packaging solutions are now available throughout the market,” he added.

“Furthermore, the US-China trade war is impacting the sourcing balance within continents, and all major airlines have price-versus-space imbalances, which is leading them to readjust routes and capacity,” he said.