The global medical supply chain needs to be fixed

Share on FacebookShare on Twitter
The 2019 Global Health Security Index showed that global preparedness for a health crisis was weak. The index, a project of the Nuclear Threat Initiative, the Johns Hopkins Center for Health Security, and the Economist Intelligence Unit, assesses 195 countries’ health security and capabilities.

What was interesting about the assessment was the finding that the majority of countries around the world are fundamentally weak when it comes to being prepared for a globally catastrophic biological event like the COVID-19 pandemic.

There is little evidence that most countries have tested important health security capacities or shown that they would be functional in a crisis – and over half of the countries in the assessment face major political and security risks that could undermine national capability to counter biological threats. 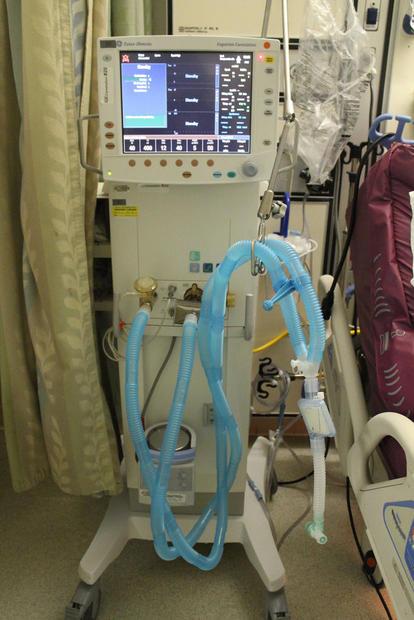 The United States, along with Canada, the United Kingdom, Sweden, and Finland, were among the 10 most prepared to deal with a biological event. However, this pandemic the world is trying to cope with today has laid bear a number of issues that show just how ill-prepared we really are.

Even though the U.S. scored highest on the index done last year, now that we are in a full-blown pandemic, if we had been prepared, we could have avoided the shortage of masks, ventilators, and other protective gear we are experiencing. And while many people had seen this coming, the federal government did not, or refused to believe it.

“When we have done exercises in the past for pandemic preparedness, supply chain issues were a well-documented challenge,” Saskia Popescu, an epidemiologist focused on hospital preparedness, told VOX. “This is something we’ve known about — maybe not to this extent, but this isn’t a shocker. It’s more surprising that we let it get this bad.”

A medical staff with a protective face mask and a French soldier talk during a training session at the military field hospital at Emile Muller Hospital in Mulhouse, eastern France

President DonaldTrump has claimed that his administration could not have foreseen the coronavirus pandemic, which has spread to all 50 states and more than 180 nations, sickening more than 621,000 people around the world. “Nobody ever expected a thing like this,” Trump said in a Fox News interview on Tuesday.

Even so, it all goes back to the issue of supply and demand. On March 18, Bloomberg Businessweek reported that some two dozen nations — including China and India — have begun to restrict or ban exports of medical gear like masks, gloves, protective suits and disinfectants.

This does not bode well for the United States, already in a trade war with China, and ended up further disrupting critical supply chains while discouraging local firms from increasing production just when more supplies are needed.

“The incoherence between national trade policies and medical response threatens the lives of people at home and abroad, including those of front-line health professionals,” said Simon Evenett, a professor at the University of St. Gallen in Switzerland. 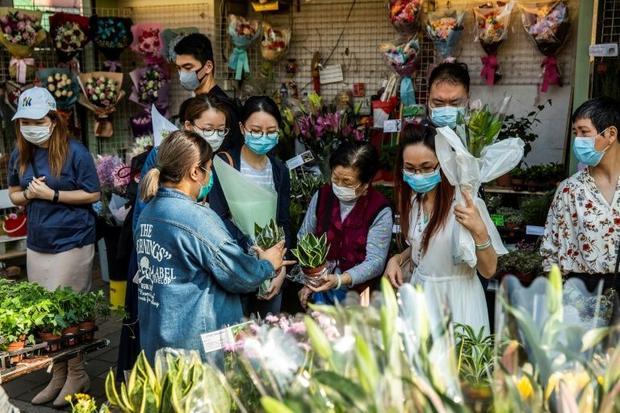 Native Hong Kongers have fully embraced wearing face masks to prevent the spread of coronavirus, but Western residents have been less willing to follow suit

Think about ventilators, machines that keep people alive by taking over their respirations. Most of them are made in countries like Germany and Switzerland. Many of those producers depend on tight-knit global supply chains, where key components are manufactured or assembled abroad and shipped for just-in-time delivery.

A much more common product in high demand is the ubiquitous face mask. While they are commonly found everywhere there is a hospital, clinic or other medical facilities, the U.S. only has about 1.0 percent of the 3.5 billion masks needed to combat the coronavirus, according to HHS Secretary Alex Azar.

This statistic brings home the dependence the global community has on medical supply chains. The world has been totally dependent on China and a few other countries to supply us with masks, and now, we are all victims because we rely on one or two countries for a needed product.

The bottom line? – It is simply this – The world was not prepared for a global pandemic of this scope. And unless we want history to repeat itself, we had better learn from this one before it’s too late.