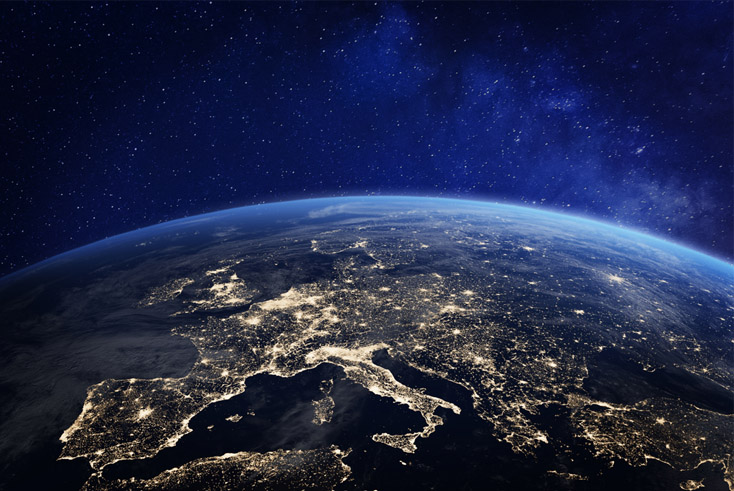 The deal, announced as The Future of TV Advertising Global prepares to open its doors, will enable The Trade Desk’s customers to buy programmatically from EBX’s inventory, which covers Channel 4, Mediaset, Mediaset España, ProSiebenSat1 and TFI.

“We’re thrilled to be collaborating with The Trade Desk, a company that shares our passion and vision for the future of Connected TV,” said Sukhdev Poonian, director of operations at EBX.

“Our partnership will unlock the true power and value of broadcast video, and the ‘international marketplace’ it will create is sure to delight brands, broadcasters, and consumers alike.”

Crucially, it also gives advertisers access to TV’s premium VOD content and comes with brand safety built in due to the high standards broadcasters must operate to.

“For our customers, quality is ‘de rigueur’,” said Joel Livesey, director of partnerships EMEA at The Trade Desk.

“Through our partnership with EBX, we’re privileged to gain access to some of the safest, best quality inventory out there, allowing brands to run premium campaigns at huge scale.

“What’s more, it enables brands to think about their media in a global, cross-channel way, unlocking an international view that exists nowhere else. This is only the beginning, and we’re excited to see what’s next.”

EBX – which operates as its own company, headquartered in London – was launched as a direct response to the threat posed by Google and Facebook, who between them control 90% of the programmatic advertising market across Europe.

The so-called duopoly have also made a strong push towards video content – including live streams – treading firmly on the toes of broadcasters.

Since launch, EBX said it can deliver 800 million premium video views via its partners.