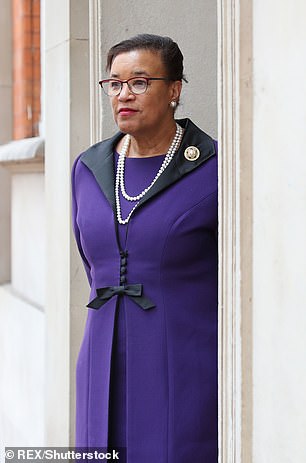 Commonwealth Secretary-general Baroness Scotland was criticised by auditors for ‘circumventing’ usual rules in awarding a £250,000 consultancy to a firm run by a friend. She has denied any wrongdoing.

Britain has suspended a chunk of its funding to the Commonwealth Secretariat amid a row over financial controls, it was revealed today.

The government said handing over the money – around £4.7million a year – had been made ‘conditional’ on the body’s processes meeting high standards.

The move emerged after secretary-general Baroness Scotland was criticised by auditors for ‘circumventing’ usual rules in awarding a £250,000 consultancy to a firm run by a friend. She has denied any wrongdoing.

The audit report is also said to have found that tendering rules had been waved 50 times over three years.

The Secretariat insists it is implementing the recommended changes.

Both New Zealand and Australia have suspended discretionary funding to the Secretariat amid the controversy.

A Foreign Office spokeswoman said: ‘We are committed to an effective Commonwealth that delivers for its member states, so we have set a number of conditions on UK funding to the Commonwealth Fund for Technical Cooperation for this financial year.

‘These include conditions relating to ensuring that the Secretariat’s procurement policy and its implementation are in line with international best practice.’

Commonwealth heads of government have previously rejected calls automatically to renew Lady Scotland’s job when her term of office ends later this year.

A Commonwealth spokesman told the BBC: ‘The Commonwealth Secretariat does not comment on private exchanges with its member countries.

‘The Secretariat complies fully with the audit process and implements recommendations accordingly.’ 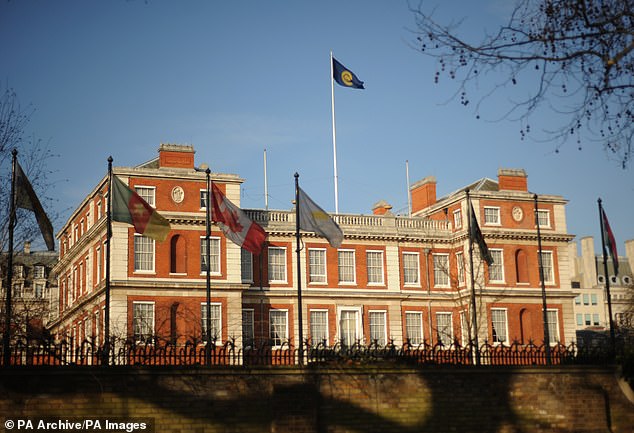 The Secretariat (based in Marlborough House in London, pictured) says it is implementing recommendations from auditors