The water main break on a water line leading into the building caused dirt to erode under a concrete surface area near the ammonia tanks, Cook said. The concrete shifted, causing a small amount of ammonia to leak out of the tanks.

None of the ammonia made it into the building, and there is no threat to anyone inside, Cook added.

Ammonia is used as a refrigerant and is stored in the facility in large amounts and is distributed throughout the building, according to Cook. It is one of the largest amounts of the chemical stored at any one place in the state of Utah, he added.

As of 6:30 a.m., the ammonia leak and water main leak had been stopped, Cook said. He did not know what caused the initial water main break, but said the line was old.

An emergency response team from Smiths that is specifically trained to deal with ammonia responded to the leak, as well as Layton City Fire Department. 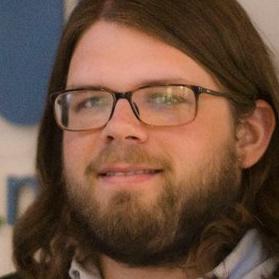