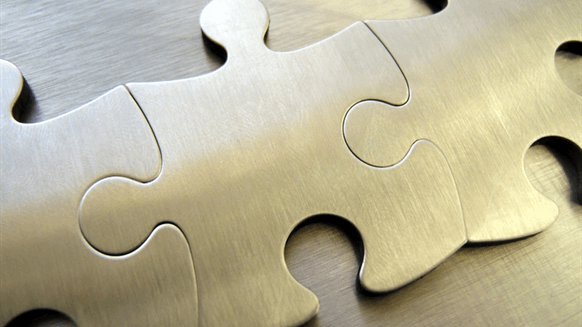 The agreement establishes a foundation for future collaboration between Weatherford and Saudi Aramco, according to a statement posted on Weatherford’s website.

“Weatherford is energized by the opportunity afforded by Saudi Aramco to deploy our revolutionary technology in the Kingdom, which will save rig time and associated costs, while also maximizing production in one of the world’s most challenging environments,” Weatherford Vice President of Saudi Arabia, Jim Hollingsworth, said in a company statement.

“Weatherford is excited to work with Saudi Aramco now and long into the future to lead in technology innovation and development,” he added.

Mohammed Shammary, vice president of procurement and supply chain management at Saudi Aramco, said, “we look forward to working with Weatherford to develop breakthrough energy technologies and reinforce our position in oil and gas exploration and production”.

“Their robust product portfolio aligns with our goal to safely achieve production while supporting the sustainable development of the Kingdom,” he added.

Earlier this month, Weatherford announced the signing of an $87 million contract for fishing and intervention services with Petroleo Brasileiro S.A. The four-year agreement represents the largest fishing contract ever signed by Weatherford.

Weatherford describes itself as one of the largest multinational oilfield service companies. Saudi Aramco describes itself as a leading producer of the energy and chemicals that drive global commerce and enhance the daily lives of people around the globe.


Generated by readers, the comments included herein do not reflect the views and opinions of Rigzone. All comments are subject to editorial review. Off-topic, inappropriate or insulting comments will be removed.


MORE FROM THIS AUTHOR