The expansion of West Michigan’s industrial economy moderated in June as some companies report ongoing supply chain issues, according to a monthly survey.

Key indexes from surveys with industrial purchasing managers in Grand Rapids and Kalamazoo all remain solidly in positive territory and well above their 25-year averages, according to the survey by Grand Valley State University Economist Brian Long. Indexes for production and employment both improved slightly. 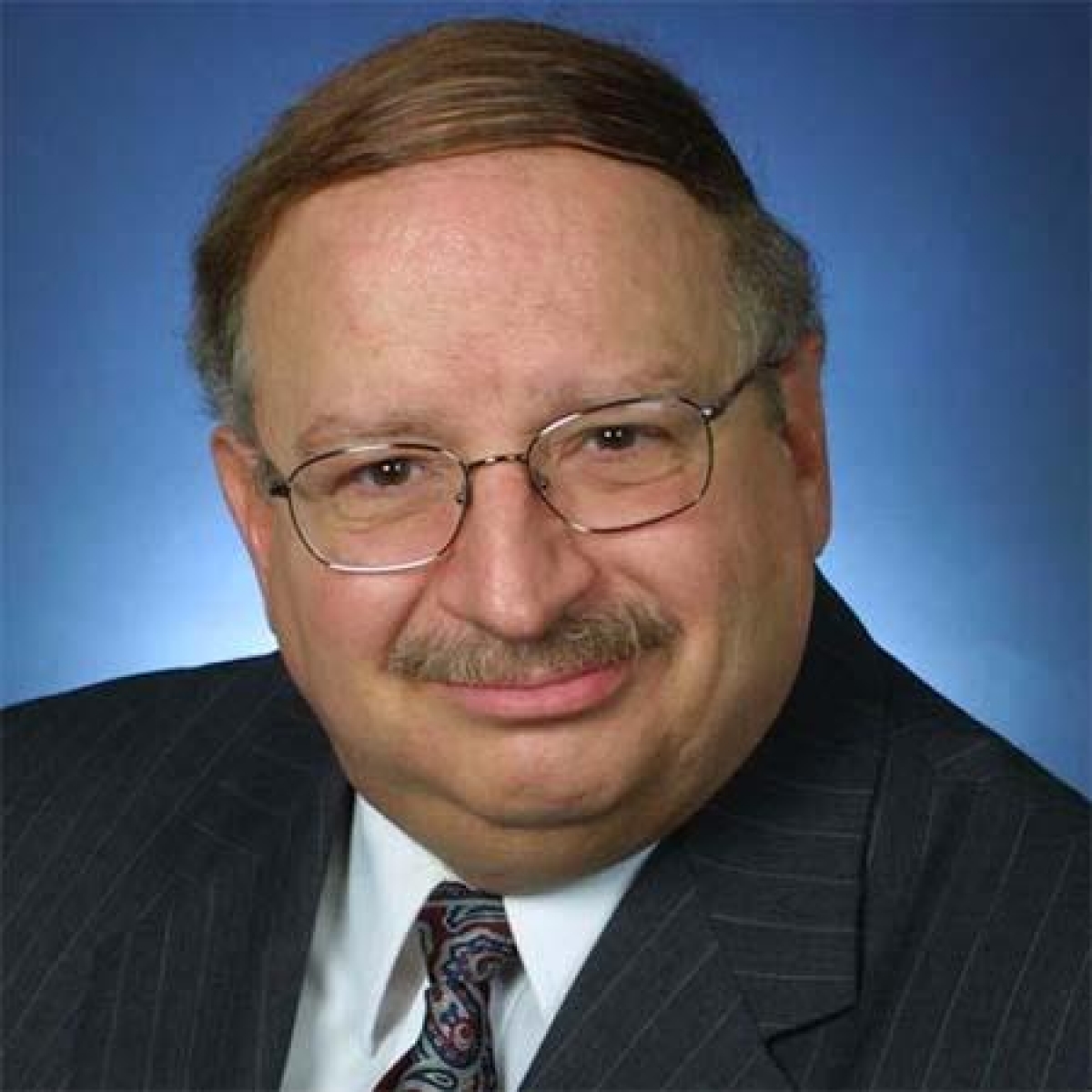 The index for sales eased seven points to 33, and the purchases index dipped a “modest” three points to 38, “despite ongoing logistics problems, rising prices, and shortages of critical materials,” Long wrote in the monthly report. An index for lead times did ease from a record two months ago, “but normal lead times are still not expected to return for many more months,” according to Long.

“Although some industries have fully recovered from the pandemic shock, a significant number of firms in our survey panel continue to experience spot shortages and shipment delays for a wide range of industrial commodities with no immediate end in sight. For some firms, the problems have actually worsened in recent weeks,” wrote Long, director of supply chain management research at GVSU’s Seidman College of Business. “The stress level for some supply chain managers continues unabated. As one member of our survey panel put it, ‘Maybe I should have gone into a different profession.’”

The survey’s short-term outlook of three to six months and the long-term of three to five years each fell by four points.

“As all sectors of the economy continue to reopen, the Federal Reserve still appears to be convinced that the current round of inflation at both the consumer and industrial levels is ‘transitory,’ implying that supply and demand will soon balance. So far, the current wave of industrial inflation has not appeared to spill over into the consumer sector,” he wrote in the June report. “However, if this rebalancing does not take place in the next few months, we may be building another bubble. The most recent Consumer Price Index (CPI) came in at 5.0 percent, and some estimates for the June index are running as high as 8.0 percent. If the June report comes in at this level, the recovery could be put in jeopardy.”

A June economic outlook from PNC Bank projected 7.6 percent CPI for the second quarter, followed by 2.5 percent in the third and 2.0 in the fourth.

PNC economists expect 8.6 percent Real GDP for the second quarter and 7 percent for the third, and then 5 percent in the final three months of 2021.