What, where and how to recycle after Trans-Jordan recommendations in Salt Lake County this holiday season

SALT LAKE CITY — In October, the Trans-Jordan Landfill announced a recommendation that all seven of its member cities dump a few items from curbside recycling pickup and have residents focus only on items like cardboard, metal and plastic.

However, not every city agreed to follow those suggestions, and a couple pulled out of the switch quickly after it happened. The result was a lot of confusion on what is and isn’t recyclable among the cities.

Now, as people recycle wrapping paper and other items related to the holidays, here’s a look at what you should and shouldn’t recycle in the southern Salt Lake County area.

Those who run the Trans-Jordan Landfill recommended that residents recycle only three things: corrugated cardboard, plastic bottles and jugs with necks, and metal food and beverage cans. That means office paper, newspaper, junk mail, magazines, cereal boxes and other items that were previously recyclable are no longer accepted under the recommendation.

“What we found was about 50% of the stuff we were putting in our recycling containers was actually ending up at the landfill,” said Midvale city manager Kane Loader, who also serves as chairman of the Trans-Jordan Landfill board. The suggestions of what should still be recycled were based on the global recycling market.

It was up to the cities — Draper, Midvale, Murray, Riverton, Sandy, South Jordan and West Jordan — to choose whether or not to adopt the changes.

Currently, only Midvale and Draper have decided to approve those changes. In addition to this, Draper spokeswoman Maridene Alexander says the city has since contracted with a second company that will provide residents with curbside glass recycling in the coming weeks — in addition to having a glass bin at City Hall. Draper and Midvale also have paper recycling bins at most of the schools within their city boundaries.

South Jordan initially enacted the change in November but backed out after feedback from residents and finding new information about paper recycling numbers. Rachael Van Cleave, the city’s communications manager, said city leaders decided to look into its recycling program further. They are surveying residents and expect to have the results from those surveys by February. They’ll take those results into account while deciding on whether to moving forward with any recycling plans, she said. Residents are allowed to recycle the items they were before the changes were announced.

Murray, Riverton and Sandy chose not to make any changes to their respective recycling programs. Murray City spokeswoman Jennifer Heaps said her city’s leaders, much like those in South Jordan, plan to review their recycling program before approving any possible changes.

“What Murray has decided to do is evaluate a little more what our contamination rate is, from what is being recycled, before we start making any changes,” she explained.

KSL.com reached out to West Jordan city officials but didn’t receive a response by publication time. However, city officials said in October that they hadn’t enrolled in the changes and the city’s website doesn’t promote the “big three” change recommended by the Trans-Jordan Landfill.

While Draper, Midvale, Murray, Riverton, Sandy, South Jordan and West Jordan all share the same landfill, they don’t all have the same recycling provider. A city’s partnership with a recycling company factored heavily in the decision on whether to adopt the recommended changes, Loader said.

“They can tap into a lot of markets, and they have their own material reclamation facility right here (in Utah),” Gladbach said. “We have (posted) online what we accept, and it’s pretty broad. It’s a little bit broader than what Trans-Jordan was putting out, but anyone with Waste Management is getting that same service, that broader collection.”

A desire to avoid confusion was another reason some cities went back and forth on whether to change recyclable items, Loader said. Why make people change recycling habits if they may have to change back when the recycling market recovers?

Loader and Alexander said Midvale and Draper each opted to switch to the “big three” recycling options because they didn’t want something going into recycling that had a strong possibility of ending up in the landfill.

“If it (nonrecyclable waste) comes through the recycling center, then we’re paying about $50 to $60 per ton for it to go out to the landfill, where if it goes straight to the landfill right now, our rate at the landfill is $16 per ton,” Loader said. “We’re paying a lot of money for that recycled material that doesn’t get recycled.”

The holidays can be a confusing time to recycle, with all the unique wrapping and packing materials used throughout the holidays. After the changes proposed by Trans-Jordan, most cities within the region won’t have to worry about any changes.

Loader said corrugated cardboard is one of the most recyclable items in the state right now. However, he noted people should be alert about contamination. For instance, if the box has a grease stain — like a pizza box — it’s contaminated.

Metal cans and plastic bottles are also universally accepted by all recycling areas.

“If you’re going to recycle, then do it right and make sure the recycling products are clean when they go into the can, and separated,” Loader said. “In other words, you’re not dumping a bunch of liquid pop bottles, and things like that, on top of it because all that does is contaminate it … and it contaminates a whole truckload of material.”

Wrapping paper — and all paper for that matter — isn’t allowed in curbside recycling bins in Midvale or Draper, but it is still accepted in Murray’s curbside recycling bins, Heaps said. NBC News notes that, generally, most plain wrapping paper is recyclable, but anything with glitter or other attached items isn’t. NBC News also noted that laminated, coated, dyed or glittered gift bags are also not recyclable.

Ribbons and bows are not recyclable. The same goes for plastic bags, bubble wrap and styrofoam, Gladbach said. Murray City Public Works officials posted a reminder on their Facebook page that said stringed Christmas lights don’t belong in recycling bins, but most scrap metal recyclers will accept them.

As always, check with your recycling provider if you’re unsure which packaging items can and can’t be recycled. 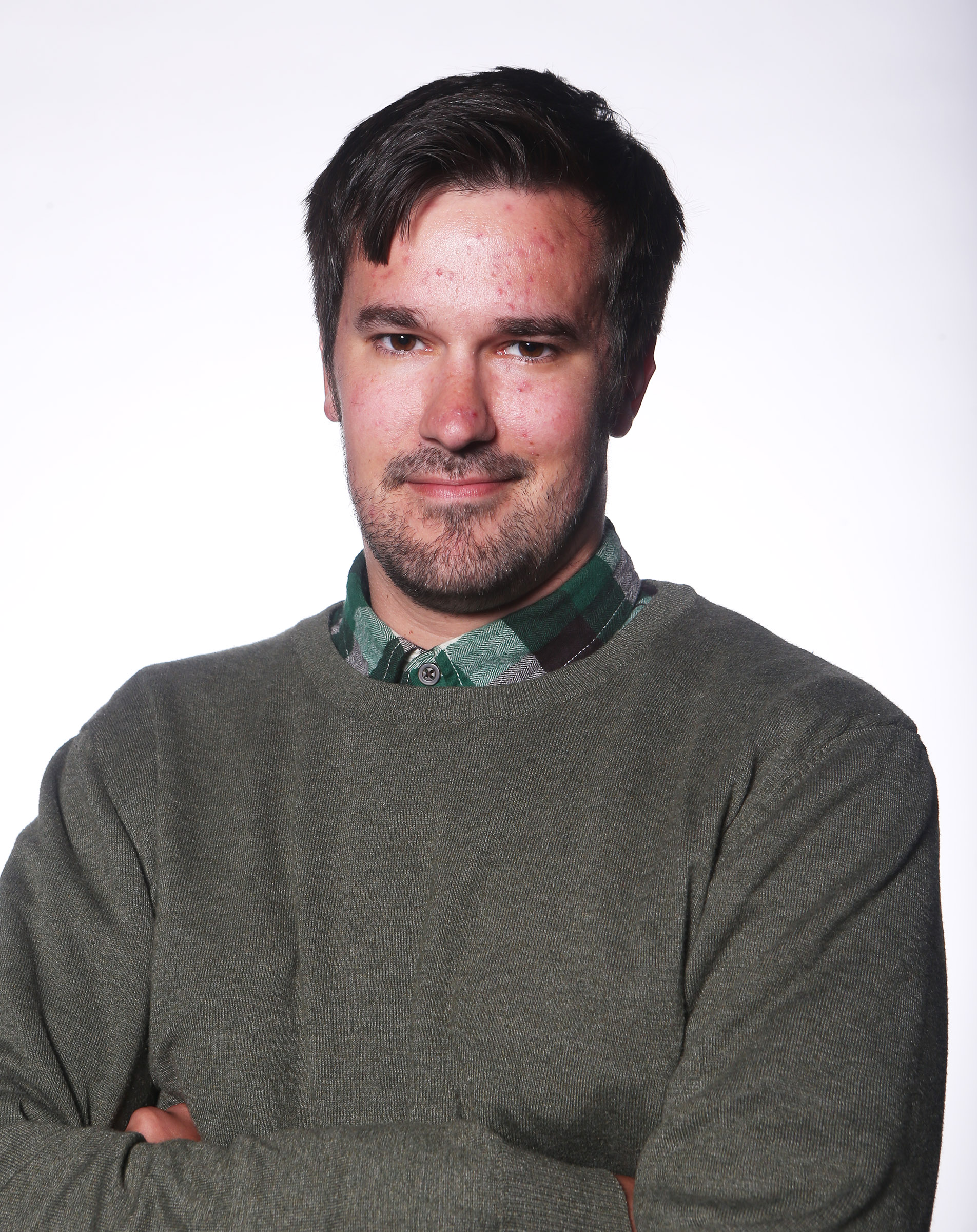