Shares of Chinese video-streaming platform iQiyi (NASDAQ: IQ) were down 9% as of 1 p.m. EST Friday despite a lack of company-specific news. Rather, it seems today’s drop is part of a broader pullback in high-flying China stocks amid growing fears over the fallout of a deadly coronavirus outbreak in the country.

The Shanghai Composite Index lost nearly 2.8% Thursday as the outbreak — which has already resulted in 17 deaths among 600 confirmed cases — prompted Chinese government officials to lock down travel to and from several large cities in an attempt to stem its spread. And it certainly doesn’t help that, as of yesterday’s close, shares of the so-called “Netflix of China” had soared more than 50% from their October 2019 low. 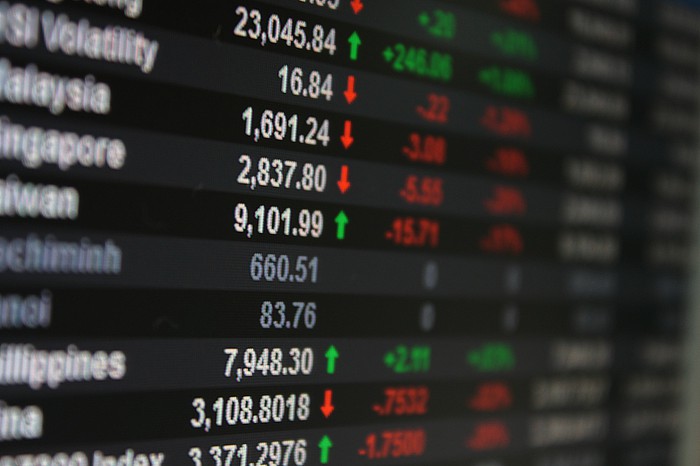 While it’s difficult to assess the impact of the virus on China’s economy and iQiyi in particular, investors should keep in mind any broader economic slowdown in China could squeeze iQiyi from multiple angles. The company not only relies on the willingness of Chinese consumers to pay modest monthly fees for its premium streaming video content, but also collects a significant amount of online advertising revenue — around 2.1 billion Chinese yuan of last quarter’s 7.4 billion-yuan total — from a free ad-supported tier of its service.

In any case, while high-flying tech stocks like these are prone to volatility as the broader markets ebb and flow, you can be sure we’ll be watching closely for more concrete perspective on the state of iQiyi’s business when the company releases fourth-quarter 2019 results in early February. Depending on both its Q4 performance and management’s guidance for the coming year, I suspect investors would do well to prepare themselves for more wild swings in the weeks ahead.

10 stocks we like better than iQiyi
When investing geniuses David and Tom Gardner have a stock tip, it can pay to listen. After all, the newsletter they have run for over a decade, Motley Fool Stock Advisor, has tripled the market.*

David and Tom just revealed what they believe are the ten best stocks for investors to buy right now… and iQiyi wasn’t one of them! That’s right — they think these 10 stocks are even better buys.