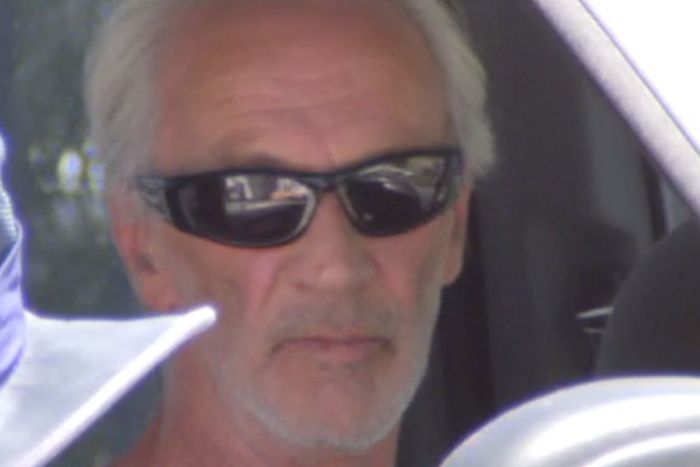 A man who allegedly built up illegal stockpiles of dangerous chemicals at five warehouses in Melbourne’s north has been hit with 55 charges and will face court in the new year.

WorkSafe has alleged Graham Leslie White, 58, from Harkness, breached the Dangerous Goods Act by stockpiling chemicals at four warehouses he occupied in Epping and one warehouse in Campbellfield.

More than 6 million litres of chemical waste were discovered at the warehouses in January as part of targeted inspections related to last year’s West Footscray warehouse fire.

The Environment Protection Authority (EPA) said at the time of the Epping and Campbellfield inspections that if the newly discovered chemicals caught fire they had the potential to pose a similar health and environmental risk as the West Footscray fire, which burned for weeks and caused significant pollution to nearby Stony Creek.

The discovery of the stockpiled waste also prompted the Victorian Government to introduce tougher penalties for people who breach the Dangerous Goods Act. 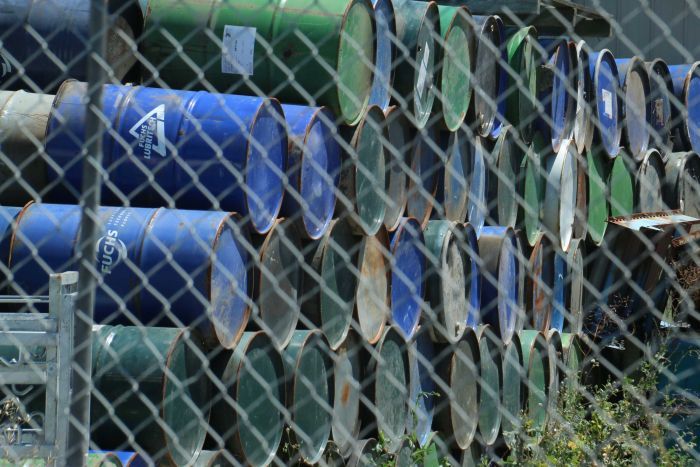 Photo:
This Campbellfield warehouse was one of three inspected by the EPA in January. (ABC News: Emma Younger)

WorkSafe has alleged Mr White failed to take reasonable precautions to prevent a fire or explosion, or neglected to dispose of the dangerous goods safely.

It has also alleged Mr White failed to take those precautions despite knowing it could endanger the safety of people or the environment. 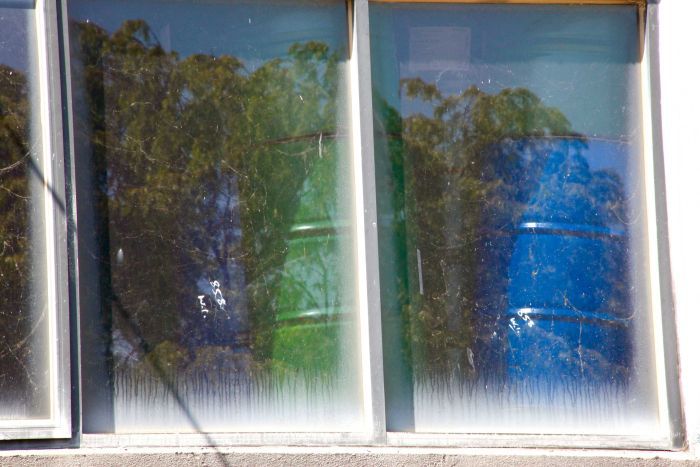 Photo:
Metal drums could be seen through the window of an Epping property in January. (ABC News: Michael Barnett)

The five sites have all now been emptied of toxic chemicals, with more than 6 million litres of waste removed across the five warehouses.

The charges also include alleged breaches of regulations on placarding, fire protection, spill containment and keeping a prescribed manifest.

WorkSafe has also alleged Mr White failed to notify the Victorian WorkCover Authority of the presence of an excess quantity of dangerous goods.

He is due to face Melbourne Magistrates’ Court on January 17, 2020.