2019 is ending on a positive note for the world’s leading container ship operators, with a second month of increases in long-term contracted ocean freight rates across key trading routes. According to the latest XSI® Public Indices report from Xeneta, which provides unique market intelligence based on real-time crowd-sourced data from leading shippers, global rates climbed by 0.9% in December (adding to a 0.9% rise in November).

However, despite the welcome upswing, after well over a year of steady decline (with the exception of a spike in May), major concerns remain. Chief amongst these, according to Oslo-based Xeneta, is market confusion concerning IMO 2020 sulphur surcharges. 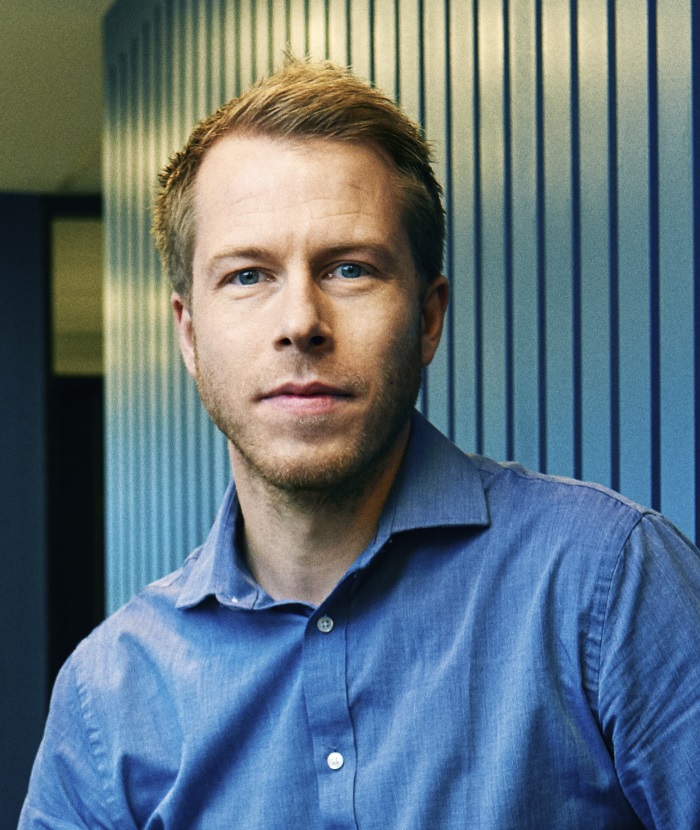 Moving in the right direction

Xeneta’s XSI® Public Indices report utilises over 160 million data points, covering more than 160,000 port-to-port pairings, to provide unparalleled insight into the very latest market moves. The report makes for pleasant reading for carriers in December, with the slight increase pushing the index up by 4.0% year-on-year. The rise should also be seen within the context of a 2.1% decline reported at this time last year.

“It’s clearly been another good month for the liner industry,” comments Xeneta CEO Patrik Berglund, “but after the prolonged period of long-term contracted freight rates decline it was certainly needed! The huge spike in May, when rates soared by 11.5%, was an anomaly, with prices continuing to fall away after that point. So, the moderate rise in November raised hopes that that established trend had been broken, and this increase seems to confirm that… for now.”

That said, Berglund is quick to add a note of caution, explaining: “But, as always in this dynamic, unpredictable industry, that can change very quickly. That’s why it is essential for all parties in the container shipping value chain to keep up to date with the latest market intelligence. That really is the only way to achieve optimal value from contract negotiations.”

The XSI® breaks down developments by region, charting import and export rate fluctuations in detail. In December all key benchmarks, with one exception, gained ground.

In Europe the import index increased by 1.7% and is now up 5.2% year-on-year. Exports, meanwhile, climbed by 2.0%, driving the benchmark up 3.7% compared to December 2018. Spot rates on the key Far East – North Europe trade have also been climbing steadily since the end of October.

Staying in the Far East, the XSI® import figure increased by 3.8% month-on-month, but still remains 13.1% below the level reported last December. Far East exports rose by 0.6% pushing the benchmark up 2.1% year-on-year. US imports rose by 1.3% and are now up a startling 23.1% year-on-year. The US export benchmark was the only one to show a negative development in this month’s report, with a slight fall of 0.1%. Nevertheless, it remains 9.5% up year-on-year.

“Although the developments are almost universally positive, there are still key issues of concern for the industry,” comments Berglund. “The trade war between the US and China is an obvious one, but hostilities are somewhat ‘on hold’ at present – with a phase-one trade agreement making it unlikely that new tariffs will be imposed in the immediate future – and there are other enduring factors creating uncertainty, like our ‘old friend’ Brexit for example.

“However, a somewhat newer issue is emerging in relation to transparency, or the lack of it, on surcharging for the more expensive fuel needed to comply with the IMO 2020 Sulphur cap. This is fuelling growing criticism and unease within the shipper community. Carriers need to address this.”

Explaining the situation, the Xeneta CEO tells of a surprisingly large spread between surcharges – even between alliance partners. This, he says, is causing scepticism about the true nature of the charges being imposed.

“For example,” Berglund comments, “ONE is charging just $92 per TEU whilst fellow alliance member Hapag-Lloyd is proposing $135 per TEU. Then we have 2M, with MSC charging only $71 per TEU, while Maersk is looking to impose an additional $116 TEU. There are different approaches here dictating pricing, but they’re not being effectively communicated. We feel there’s going to be a lot of difficult questions coming for carriers, particularly from well informed shippers tracking the fuel markets. Things will probably settle, and the spread will narrow as carriers react to changes in demand, but when?”

Xeneta reports that early negotiations from shippers and freight forwarders reveal different tactics. Some shippers report agreeing on fixed rates with baked-in IMO 2020 charges for Q1 2020, with these rates actually coming in at a lower level than pre-IMO contracted rates negotiated earlier in 2019. Others have opted for a flexible approach, agreeing on quarterly bunker adjustments, with a ‘wait, watch and see’ approach, while a further group have adopted a mix of both strategies.

Berglund comments: “It’s difficult to say conclusively what is the best to do in early negotiations, as any decision is very much dependent on what is feasible for individual shippers. If shippers can delay procurement of new freight rates for as long as possible, it is advisable to wait and sit it out for the first quarter of 2020. Delaying negotiations and monitoring freight rate developments over Q1 should provide a better view on how to navigate upcoming freight rate negotiations. However, waiting is not always possible for all and thus incorporating an element of flexibility into rate procurement strategies (e.g. ensuring building-in quarterly rate adjustments) could be a plausible alternative and a less risky solution going forward.”

He concludes: “As ever, it’s going to pay real dividends to watch the market closely and access the latest intelligence in the coming months to ensure you get the best deal for your business. 2020 will likely be just as exciting, and unpredictable, as 2019 – so stay informed to make sure you have the happiest New Year possible!”

Xeneta’s XSI® Public Indices is based on crowd-sourced rates data from leading global shippers. Companies participating in the platform include names such as Electrolux, Continental, Unilever, Lenovo, Nestle, L’Oréal, and Thyssenkrupp, amongst others.
Source: Xeneta